There is kindness in trust

What is the world’s most valuable natural resource?

According to the political scientist Francis Fukuyama, what underwrites economic development is not the value of minerals in the ground or oil in reservoirs – it is trust.

More than competition or self-interest, trust between people is the basis of a functioning economy. Trust is what allows groups of people that aren’t necessarily related to one another to work together. It establishes the ground rules that makes meaningful competition possible. Without trust, every contract, deal and transaction becomes a legal battle. When people trust each other enough to work things out on their own, everybody wins.

Societies with higher levels of social trust tend to suffer less from corrupt institutions. Even if they have no other natural resources to speak of these societies can become wealthy and if they do, this wealth tends to be spread more evenly through the population.

Of course, trust is complicated and is found in different forms. Sometimes trust within the family is more important, or trust in institutions, or in leaders. For Fukuyama it is the trust between individuals that don’t know each other – between strangers – that benefits society the most. 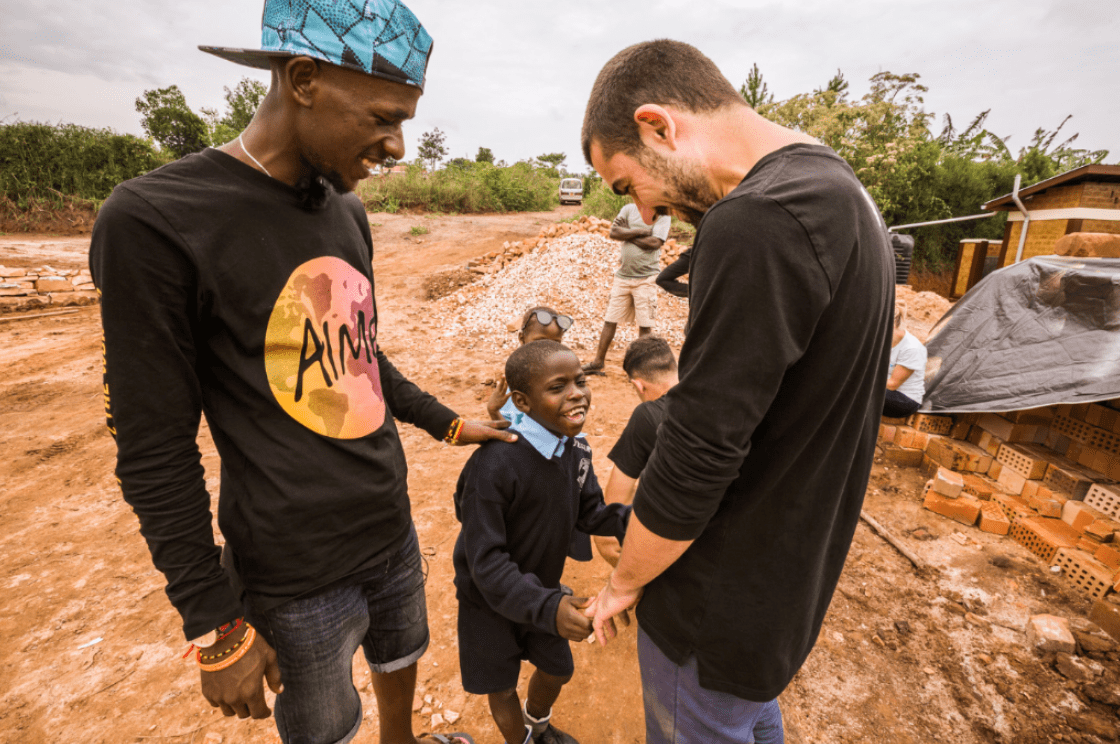 There can be good reasons for people not trusting each other. History is full of injustice, atrocities and tyranny and a defensive position can seem more rational. People can be unbelievably cruel and deliberately work at causing each other harm.

For many Indigenous Australians, the history of injustice in this country can make trust seem like an impossible ideal. Across the world, trust is often lower between populations from different ethnic backgrounds. This can be because of conflict or oppression, as well as racism and prejudice – but it can also be misunderstanding and a lack of meaningful contact between groups.

So how can trust be built? It is not something that can be legislated from above, it can’t be forced or faked. It occurs between people on a personal level, one on one. 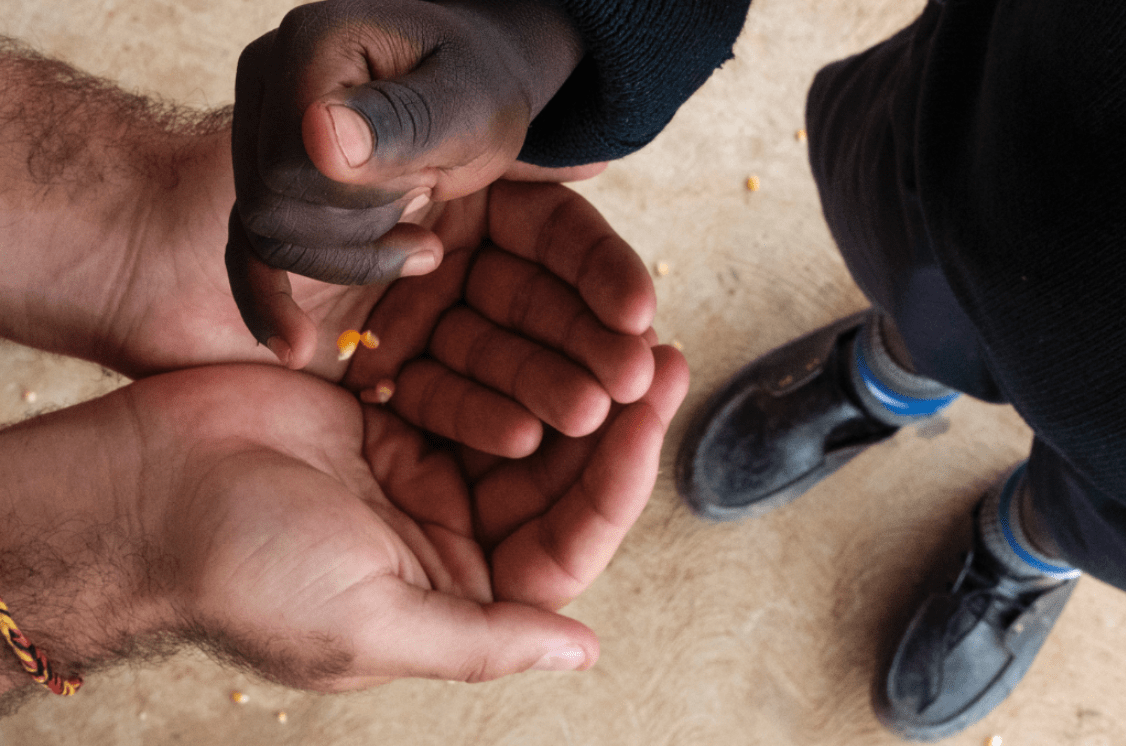 What AIME does is give a framework that allows this trust to emerge. People have a chance to meet each other as individuals, trusting each other in ways that otherwise might not occur.

For the university mentors, they get the chance to build a relationship with someone from a different background, learning through the human connection in a way that can’t be taught in textbooks. For the high school mentees, they are introduced to someone from outside their world who cares if they succeed or fail. This can be the first time they have proof that there is a place for them worth striving for, and that if they are willing to work hard, their efforts will not be wasted.

This is why AIME can work in other countries. The details of differences may change from place to place but anywhere you go, building trust is good for everyone. The change happens with the personal connection, AIME is just the mechanism that allows this connection to occur regularly and on a large scale.

That’s not to say it’s easy. There are many complicated reasons why a country can be suffering socially and economically and it is naïve at best to suggest there is one simple solution to all the world’s problems. But maybe trust is the first step.

Maybe it is the step that is necessary to allow change to begin. To be trusting is an act of courage. It is a decision to see the good in people despite the evidence to the contrary. No matter what your life experience has been, real trust is always difficult. But it can become easier with practice. 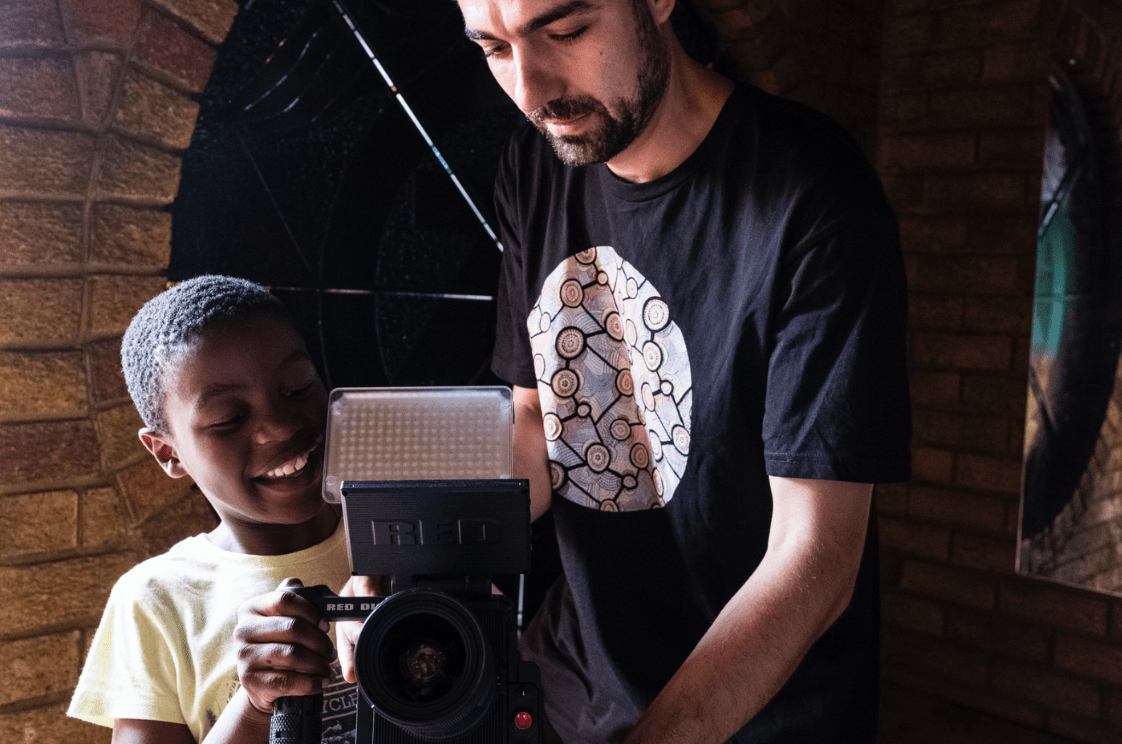 Earlier in the year I was lucky enough to travel to South Africa and Uganda with Jack Manning Bancroft, Ben Abbatangelo and Jake Trindorfer. Looking back on the trip, I’m starting to think that travelling with these three fellas demonstrated the most important aspect of trust: it lets you see the world in a new way.

Wherever we went, whatever time of the day or night, these guys were always open to talking to strangers. They trust that it won’t be awkward. They trust that it won’t be a waste of time. They trust that whoever they meet has something to say that is worthwhile listening to. And everywhere we went, people responded. Suddenly, dull places like airport security lines and supermarkets become filled with interesting, unique people who have things to say and stories to tell and help to offer. At some deep level, people respond when you trust them.

So even if trust wasn’t useful, even if it didn’t create wealth or improve social outcomes, the truth is that the decision to trust other people transforms the whole world into a better place. 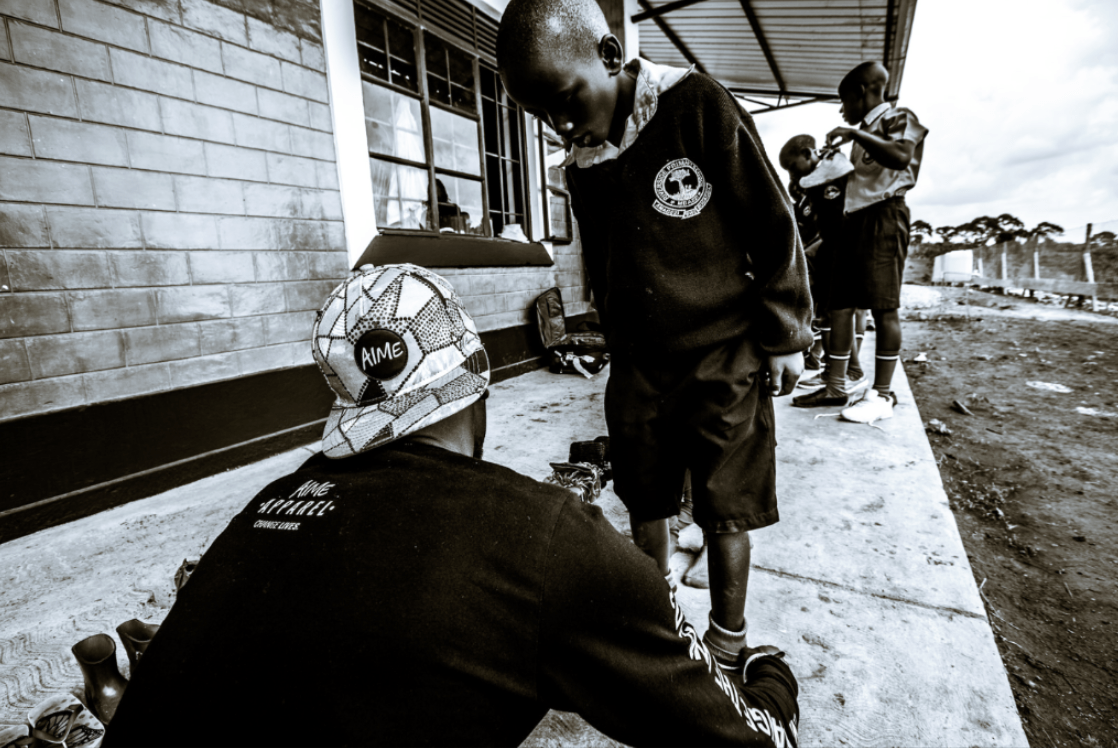 "The most important aspect of trust: it lets you see the world in a new way." Photo credit: Jake Trindorfer
keyboard_backspace Back to Stories