The Backdrop to AIME

Aboriginal and Torres Strait Islander people, the two Indigenous groups in Australia, were invaded by the British in 1788.

Before 1788, Aboriginal people occupied Australia’s mainland continuously for over 60,000 years and are internationally recognised as the oldest continuous surviving culture in the world. A people rich with tradition, storytelling, resilience and ingenuity, who hold a deep respect and relationship with the land.

Over the 200+ years of Australia’s colonial history Indigenous people were attacked, murdered, driven off their land, had their children taken away and were denied cultural identity and history. It is a dark chapter in Australian history plagued by atrocity and injustice.

It is a dark chapter in Australian history plagued by atrocity and injustice.

Against all odds Aboriginal people fought back, initially with spears, then as time progressed with their minds and collective strength.

Despite not being able to vote in most states from 1962, it wasn’t until the nation was asked to vote in the 1967 constitutional referendum, that a resounding ‘yes’ vote ensured that Australia’s Indigenous people would be thereinafter counted in the national census, effectively recognising them as citizens of Australia.

Throughout the back half of the 20th century activists fought for human rights traversing the landscapes of art, sport, politics, and the land. This culminated in the 1992 Australian High Court Mabo decision reversing the notion of Terra Nulius, which had proclaimed Australia as unoccupied land and damned Aboriginal and Torres Strait Islander people to the classification of flora and fauna, thus negating 60,000 of existence. In 1992, Aboriginal and Torres Strait Islander history was finally recognised by Australia. 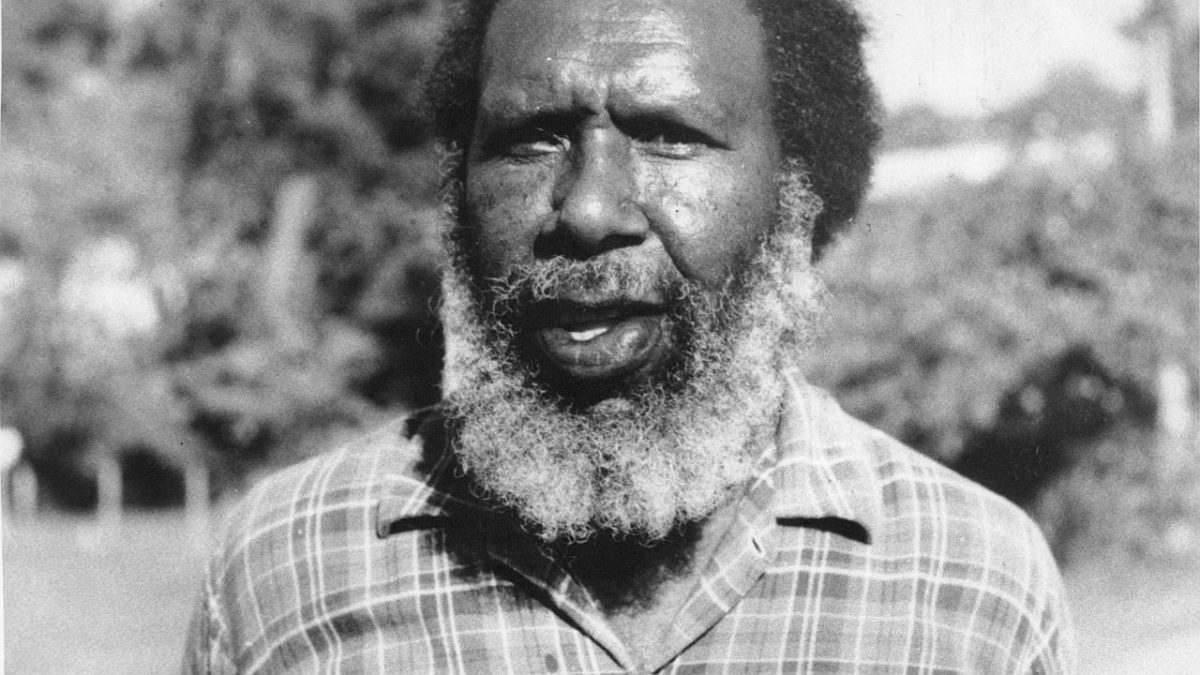 The common law of this country would perpetuate an injustice if we were to continue to embrace the enlarged notion of terra nullius. - Justice Brennan, Justice of the High Court, Mabo Decision, 1992

Over the next 20 years significant advances were made in sport and the arts with Indigenous people becoming leaders in their respective fields, againing the adoration of audiences both at home and abroad.

Whilst there had been outstanding achievements in other fields, from education to science and beyond like David Unaipon, the Aboriginal scientist from South Australia who broke a number of stereotypes including the design of the helicopter before World War One. Or Lowtidja O’Donoghue, from the same state, who helped lead the Yes vote team which resulted in the successful referendum in 1967.

The reality was that they were the exception to the rule.

David Unaipon on the Australian $50 note

By the time AIME came to life in 2005, the fight was well and truly advanced but the storyline across the nation was still one of Indigenous disadvantage. Within the schooling environment there was an even more focused narrative taking place.

Indigenous kids were born athletes, or talented artists, but school wasn’t for them.

The teachers, parents, and kids themselves, were playing out the examples that had come before. Indigenous people had made it in the sports and the arts, therefore, it was proven this was a pathway. The story had become the new normal.

Life is a wonderful combination between the stories we tell and the realities we create. Which comes first is a debate that can mirror the chicken and egg conundrum. But there is one thing that is clear, you either grab the pen and create the story you want to see, or you play your part in someone else’s narrative.

In 2005, we picked up the pen, to write a new story for Indigenous kids.

The AIME program commenced with the intention of connecting university students with Indigenous high school kids.

To connect those with power with those who were being left behind.

The university students would become mentors and education heroes, but it didn’t take long before the kids grabbed the education hero title for themselves.

In terms of the kids, we are ending education inequality, check out an example of the impact below: 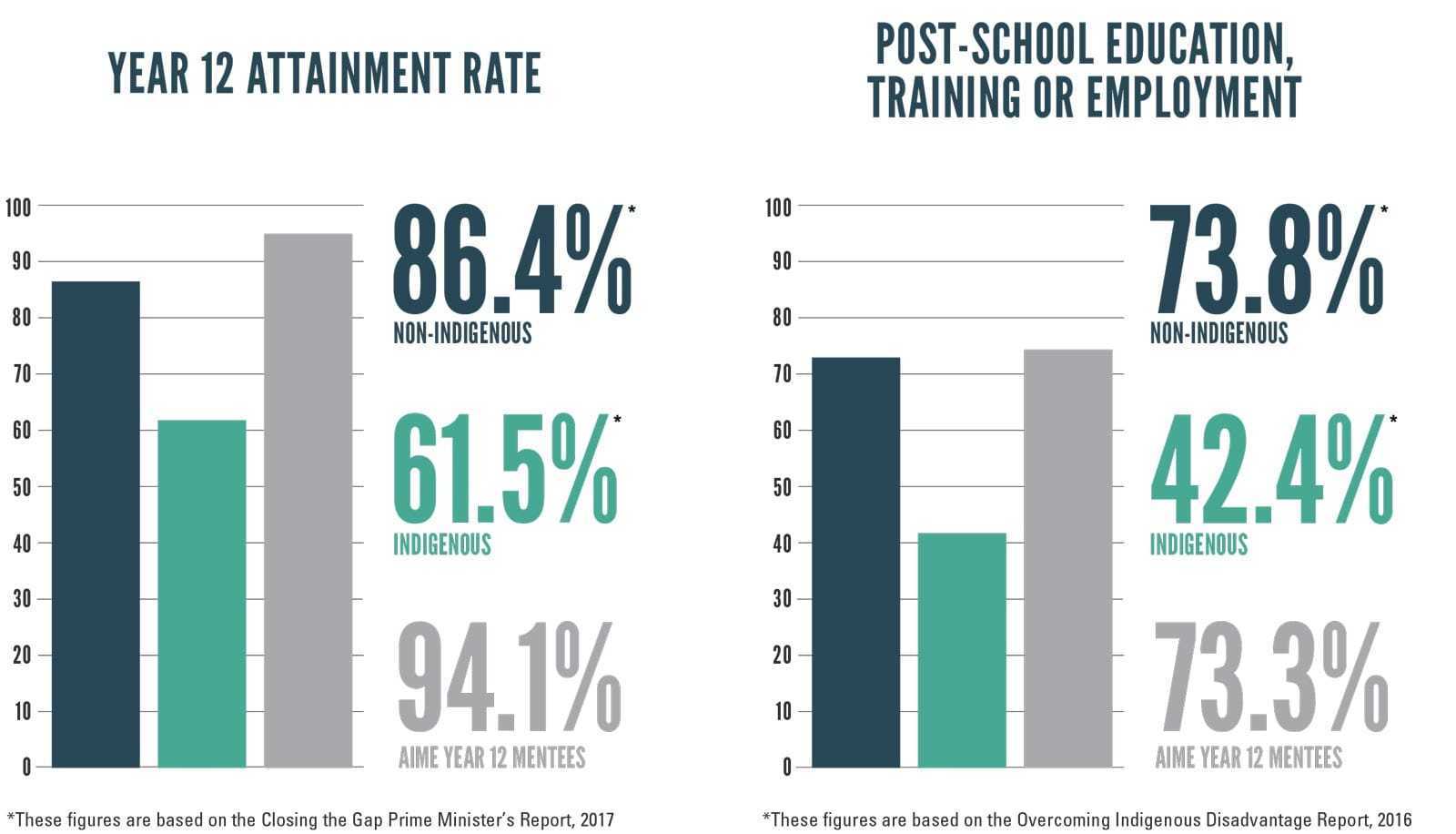 In 2016 we worked with 6686 kids, above is the result of the Year 12 students, of which there were 644
Jack Manning Bancroft26th February 2017
keyboard_backspace Back to Stories