Saved by the groove: the therapy of dance

If you picture the life of a dancer you may imagine auditions, flurries of feathered costumes, bright lights, backstage stretches and auditoriums of roaring fans. I know I did and that’s exactly why I never wanted to be a dancer. To me that wasn’t a real job and, besides, I wanted to save the world like Oprah. Dance, in my mind, could not play a part in that.

That was then. I now look back at my childhood and realise that dance wasn’t just a shallow pastime. It saved me. At a time in my life when I was lonely, friendless and bullied, weekly Bharathnatyam dance class with Aunty Jayalakshmi became a place where I shone whilst feeling comfortably visible. While school was a representation of the western, middle class suburbia in which I lived, Bharathnatayam class was filled with fellow Indian kids. Dance also became a mode of self-expression whilst seeking solace in my bedroom. Britney Spears was my muse and Ciara was my goal. Whilst in the throes of spinning across my bed, singing into my hairbrush and serenading my Usher poster, I was completely unaware that I was embodying a mainstream medical school of thought around dance and therapy.

At some point in my twenties, I decided that I needed to ‘become an adult’ and do ‘serious’ things. I got a law degree, I got a commerce degree, I got a design diploma, I worked as a brand manager, I started my own online ethical homewares store, I interned for a slew of big designers and I worked as a producer for independent performance works. None of it stuck. I couldn’t sell any of my products, I got fired from jobs for being too inexperienced, I became exhausted by the never-ending list of unpaid internship opportunities and I found myself re-visiting the nightmare of my childhood as I came across adult bullies (they exist). At a time when I was just trying to find my way in this world and champion kindness, I felt none of it back. 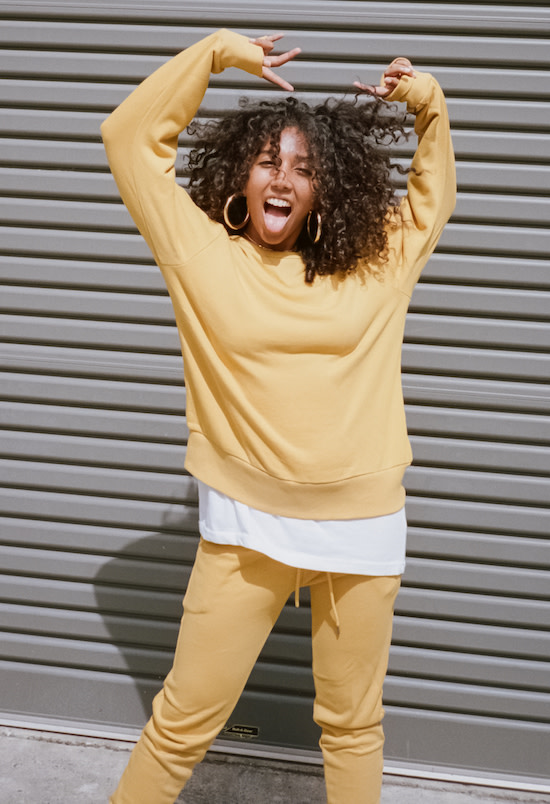 To top it all off I had begun to develop asthma, or so I thought. Noting my short breaths and tight chest, a friend in the mental health space gently noted, to my absolute horror, that I had not developed asthma, I had developed anxiety. In a world where you’re just trying to make a living, fight the good fight and casually leave a legacy by the age of 25, anxiety can be a real downer.

Whilst mental health platforms tell you, in somewhat sterile terms, how to ease anxiety, I took the only medication that I was familiar with - dance class. Though I had only stopped dancing eight months earlier, I had lost more than dance. I had a lost a sense of community, a mode of self-expression and a source of mood-boosting endorphins. This changed as soon as I took class again. I will never forget that feeling: pupils dilated, blood pumping, limbs charged with electricity and a community of people surrounding me with heaving bodies, cheers and sweat-slicked skin.

It was on this wave of re-discovering dance that I decided to throw away my preconceived notions about ‘real’ careers and make a living out something that had saved me - again. But if I was going to have a dance career, it was going to be on my own terms. Instead of packing my bags for Hollywood in the hopes of becoming a sassy shadow behind Ariana Grande, I decided to focus on a group that was so sorely neglected: the everyday person. So many adults are more concerned about looking uncoordinated in a class than embracing the benefits of dance. Kindness to self is leaning into the opportunities that come our way without second guessing our ability to pull it off. So I flipped the script. Groove Therapy became a space where anyone could learn legit street dance in a dimly lit room with no mirror in sight. Mimicking the way in which real street dance is taught (i.e., on the streets), we step outside the formal and elitist vibes of dance studios and invite everyone and anyone to come in, join our community and take themselves just a little less seriously... 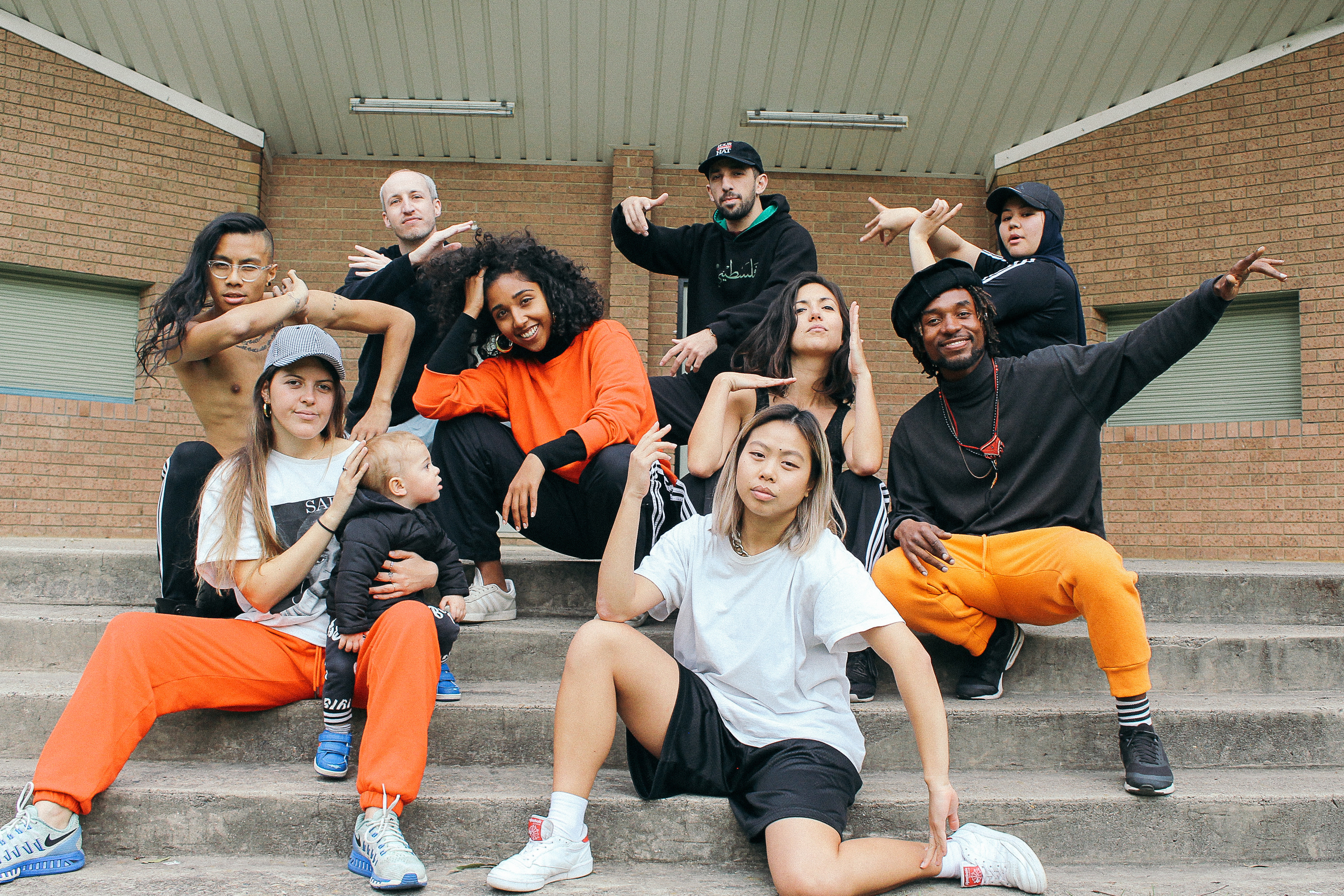 Over the years, every business decision around Groove Therapy took shape around my life experiences and value set. This is not about fitness, beach bodies, cool people or phresh threads. This is about the coming together of humanity for the sake of society’s collective mental wellness. Good things come from mentally healthy mindsets. So irrespective of whether they take our class, I urge people to walk away from their screens, shut down their internal monologue and reconnect with their bodies. Be kind to yourself. Have a dance. For the sake of humanity.

Vanessa Varghese
keyboard_backspace Back to Stories