My purpose was found in my wounds

At 17, I was travelling back to boarding school after the holidays when my foster carer sent me a text saying I was no longer able to live with them. When the time came to complete my Higher School Certificate exams, I wasn’t able to focus on the papers, I was thinking about where I was going to live and how I was going to survive.

I know what it is like to feel hopeless, unworthy and be treated with disrespect – it’s something I would never wish upon another person. I want everyone to feel a sense of worth around me and to feel comfortable in who they truly are and a way I see myself encouraging this, is by being kind.

My name is Isaiah Dawe. I am a Butchulla and Gawara saltwater man and my skin name is Yakamarri. This is my story.

I was born in Paddington Women’s Hospital on 3rd of June 1994. At just two-months-old I was taken from my family and put into the foster care system. After a couple of years, I was placed back into my father’s care with my older sister. I lived in a small caravan park in Western Sydney with nothing but a bed, toilet and sink.

The last thing I remember before being removed from his care was the day I received the scars on the back of my head. I was physically hit in the head and then woke up in a speeding car with blood all over me. I had blurred visions of other cars flashing by, only to blackout again and wake up in a neck brace with multiple stitches on the back of my head. I went back into care and became an official ward of the state meaning I was trapped in the foster care system until I was 18-years-old.

As I grew up in foster care, I was taken away from my sisters and my extended family, to never hear from them again or know their whereabouts, and taken to mainly non-Indigenous placements. During my time in the system, I had 17 different placements. I lost my sense of belonging, purpose, hope, love and importantly my Aboriginal culture.

I was placed in strangers’ homes and told to love them. I was told they were going to be my new happy family, but it was far from it. A lot of the people who took me in were in it for the wrong reasons. Loving and caring towards the systems eyes, and then later abusive to me. There were times when I would often come home from school and have my carer inches from my face screaming, “Isaiah, you will never amount to anything, nobody wants you!” and that I was going to end up just like my father, a nobody thrown into the criminal justice system, where I belonged. I was told this daily from the age of seven.

I had many suicidal thoughts when I was in care and when I couldn’t escape and run away. I felt as if I was left to rot in the system and nobody cared about me.

But the one thing that kept me from running away was knowing that I would be leaving my younger sister alone, and she would have no one to protect her. We were lucky enough to be reunited when I was six-years-old. We used to say, “it is you and me, against the world”. We didn’t have any protection, safety, mum or dad, love, or moral support when days got tough. All we had was each other. 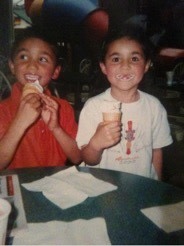 While my experiences at home weren’t great, neither was my schooling. I had to do reading recovery as I couldn’t spell, read or write and eventually I had to repeat Year 4.

As a teenager, I was active in playing rugby league and all sports, to the point where I was fortunate in being given an opportunity to attend St Gregory’s College in Campbelltown. It was a massive turning point for my life not only physically, and emotionally but it gave me a sense of belonging.

The school motto is ‘what you sow, so shall you reap,’ meaning what you put into the world is what you get out of it. This resonated with me. I started to apply myself and started to improve in many forms of my life. I had stability for once in my life and I felt safe but that all changed. In Year 12, my foster carer sent a text saying I was no longer welcome at their home. For the next year when it came to school holidays, I was homeless.

I was eventually offered, with no payment or support or reimbursement from others, to live with an Italian family in Griffith. With only loving and good intentions, the Valeri’s helped support my younger sister and I and gave us many opportunities, of which I’m forever blessed and grateful for.

I was lucky enough to learn from my foster pop, Eric Bell, the Ngunnawal Elder in community. He was a man who taught me positive attributes while I was in his care. He was a man who taught me about the value of respecting yourself and others, he showed me what hard work looked like and how to become a leader and the responsibility I had as an Aboriginal man and an older brother. He received the Order of Australia Medal (OAM) in 2011 for his contribution to the Aboriginal community.

When he passed away, I wanted to be of his stature and continue his legacy. My purpose was found in my wounds. When I got back to Redfern, I started to follow in his footsteps and engaged with the community and my culture. I was finally able to find and meet my loving, supportive and strong Aboriginal family in Brisbane, Queensland. The huge hole in my heart had finally been closed. 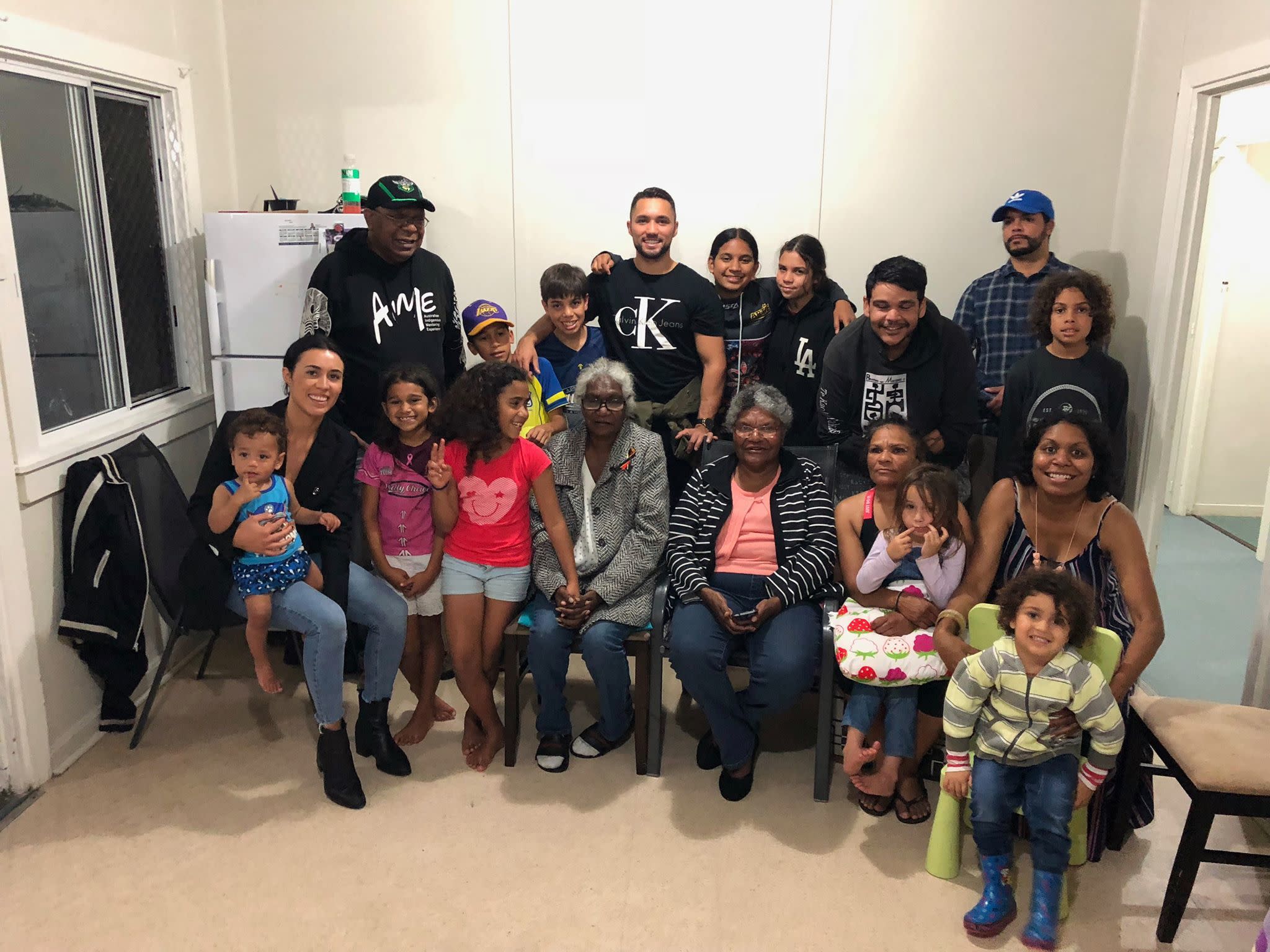 After my negative experiences in foster care and hearing many stories of young Aboriginal boys and girls suffering in the foster care system I took it upon myself to change this. Hearing a quote by John E. Lewis, “If not us, then who? If not now, then when?,” I was prompted to start my mission.

After working consistently and tirelessly for two years, staying up to 3am most nights and working two jobs, I am now the proud founder and CEO of a unique and empathetic mentoring program for Aboriginal young people in foster care in New South Wales, called ‘ID Know Yourself’. The program officially starts in February 2019.

Most young Indigenous people in care don’t have a choice. They are stripped of their community, culture, identity, and belonging. Statistics show they will not finish high school, become homeless, and end up in the criminal justice system. They have no choices. But at ID Know Yourself, we give them choice. Choice that enables them to become whoever they want to be, to show them that it doesn’t matter where you come from in life, it’s where you are going that truly matters. 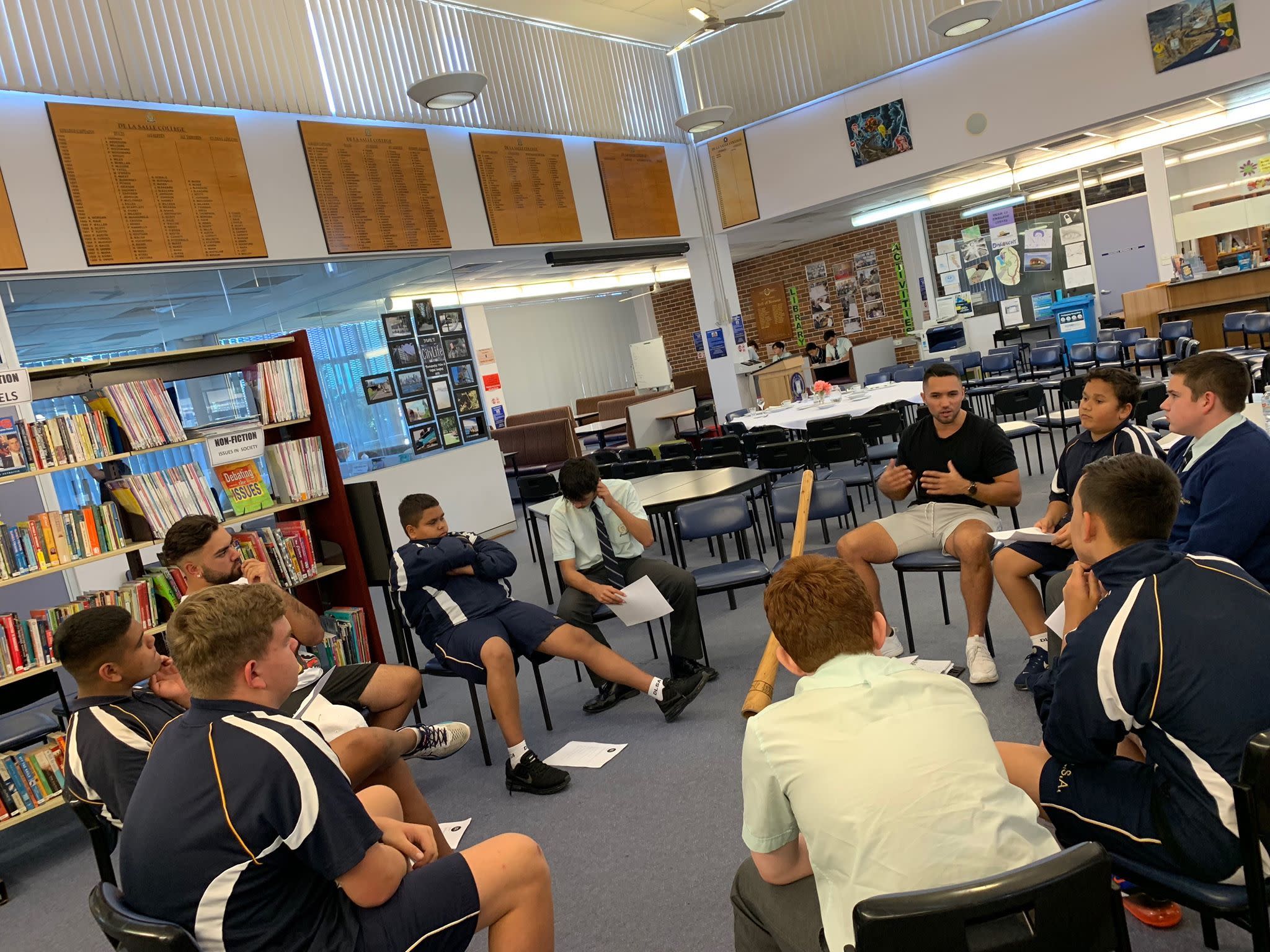 The power of possibility is incredible and reminding yourself that anything is achievable despite your circumstances or situations in life is tremendously valuable. I would have never imagined the opportunities that I have been able to grasp over the last couple of years. I couldn’t read or write, I had to repeat Year 4, and I couldn’t even write my name. But after keeping the mindset that anything is possible and believing in myself, I became the first Aboriginal person awarded the TAFE NSW Student Graduate of the Year in 2017, I was the first Aboriginal person to be appointed chair of the NSW Youth Advisory Committee and I was even a part of the first Indigenous team to sail in the prestigious Sydney to Hobart Yacht race – my only sailing experience prior to this was having caught the Manly ferry, twice! By knowing it is possible and believing in yourself, your dreams are beyond achievable. 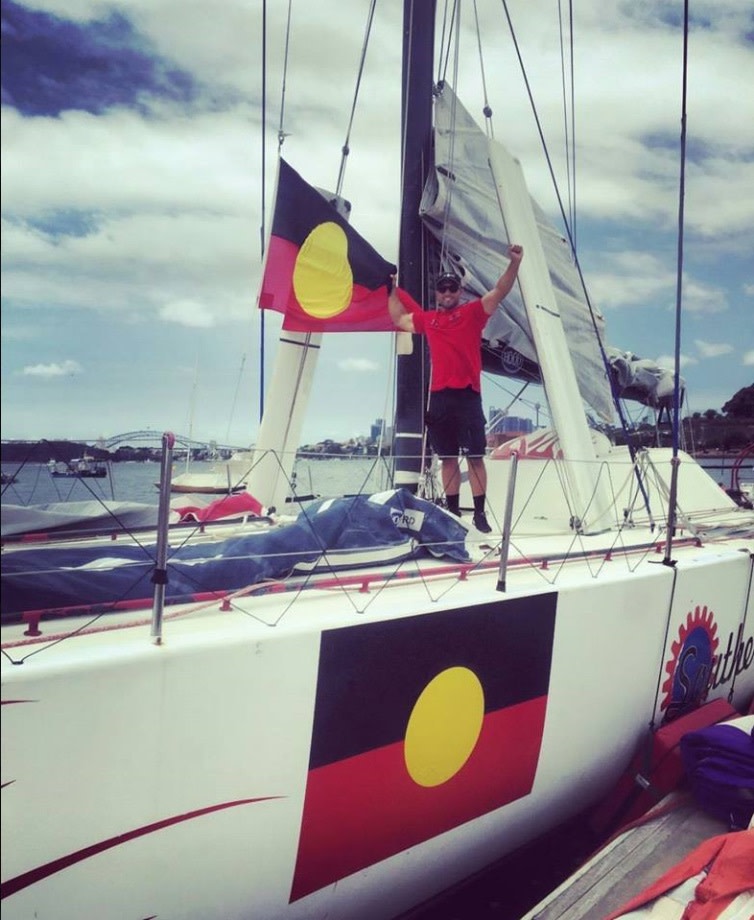 I believe that being kind is one of the most significant attributes a person can have. I am kind to everyone I cross paths with because you never know what another person may be going through or what their life experiences have been like, and just maybe by being kind to another person, you could potentially save their life.