It’s time for the change-makers

If someone had walked up to me when I was 13-years-old and said to me: “Hey Mira, you’ll be so great in future!”

I probably would have laughed it off and replied back mockingly: “Na so na!”. Na so na is a Nigerian Pidgin English slang that can roughly be translated to mean ‘that can’t be true’ or ‘is that so?’.

My name is Mirabelle Morah and I’m a writer, editor, volunteer, youth development and SDG advocate, media & communications enthusiast. I believe in helping people in communities thrive, I believe in networking, collaborating, amplifying voices and stories — but hold on! All these never used to be so. Really, I never used to be all these. When I was younger I used to be that very shy young girl with a low self esteem and I hated walking past the front of my classroom, because I didn’t want to be seen. I was self-conscious, I was afraid of answering questions in class and one time in my junior secondary school, my French teacher punished me for being unable to speak up in class. I knew the answer to her French question but I kept mumbling and muttering the answer, I was too shy to speak out so she got upset and flogged me with a cane. I really just hated speaking in public and always shied away from being in any leadership position that would bring me to the limelight. Most importantly, I didn’t know who I was or who I wanted to be in future. I was like every teenager, living life as it comes.

However, after I left secondary school my circle of friends began to change, I joined a Christian association, one thing led to another, and I became a leader in its publicity & publications department. I learnt how to lead people older than me, raise funds and accomplish visions and projects; I gained interpersonal skills, I learned to pray, I learned to organize outreaches by reaching out and giving to communities in need, and it was during my time in this association that I learned about having a purpose in life and setting goals for my future. So, I started attending conferences and while my network grew, my dreams began to grow too and I began to set goals. The goals seemed too lofty and impossible, but I wrote them down anyway and worked on them.

In April 2016, it was a confusing decision I had to make, but I finally decided to create an online platform where I could put up my stories and also help publish my friends’ stories online because I knew that there were many young people who wrote amazing things that could inspire others, but yet they didn’t feel encouraged enough to showcase them and so they hid their words within the pages of their books. So I got their stories, published them on BlankPaperz. The vision grew, it became deeper. I became more interested in the power of storytelling, literature and how the social media could act as a way of raising awareness about societal issues, and changing paradigms. I wanted to teach young writers and support them on how to lend their voices and words for societal good. To me, I know that there are many unheard voices that need to be amplified, and many stories that need to be told, so I began to feature young people and writers who were using their words, stories and craft for societal change. And now, BlankPaperz has grown with over 120 writers from over a dozen countries across Africa and in the U.S.. I also learned to organize different in-person programs to teach young writers and others interested in Calabar, about personal leadership, social media maximization, and writing. Many times I would get invited to teach and speak at other events, I would volunteer my time, and collaborate with other organizations to have book giveaways. 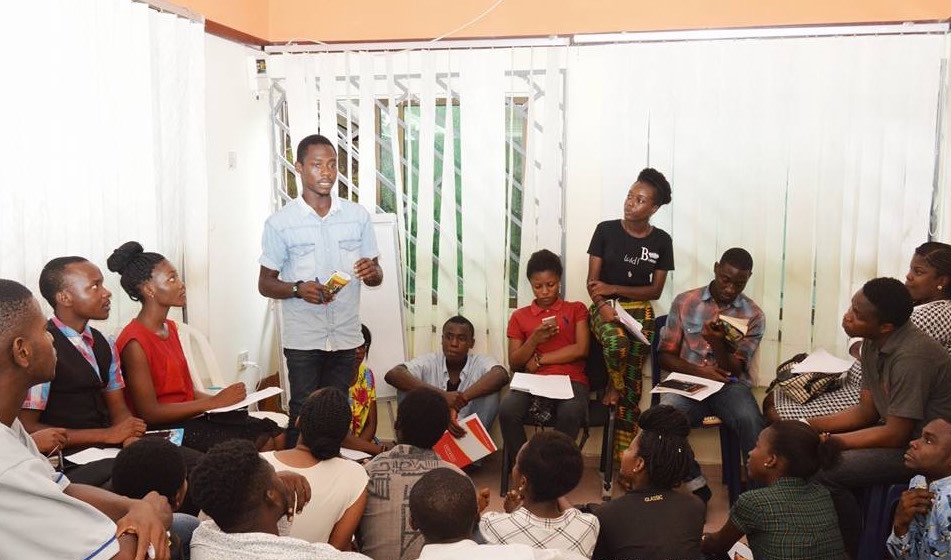 It’s unbelievable how I went from being a shy girl who hated being seen in public to a Global Teen Leader, hugging ministers, speaking on international panels and platforms in different countries, and I even got a micro documentary done on myself and BlankPaperz.

The truth is, sometimes I still feel that I’m not good enough but I won’t let those negative vibes and fears keep me down. I yearn to use whatever influence I have in the media and public sphere, to do more communal good especially for marginalized people, I want to influence policies and raise positive, changemaking awareness on issues that should be important. Can we have world peace? Can we help street children? Can we reduce gender inequality to the barest minimum? Is there something which internally displaced people want the world to know about? How can I use my writing, my art, how can I bring other writers and creatives into the picture to help out and lend their voices for such great communal good? How can we make social media campaigns and documentaries around these events? 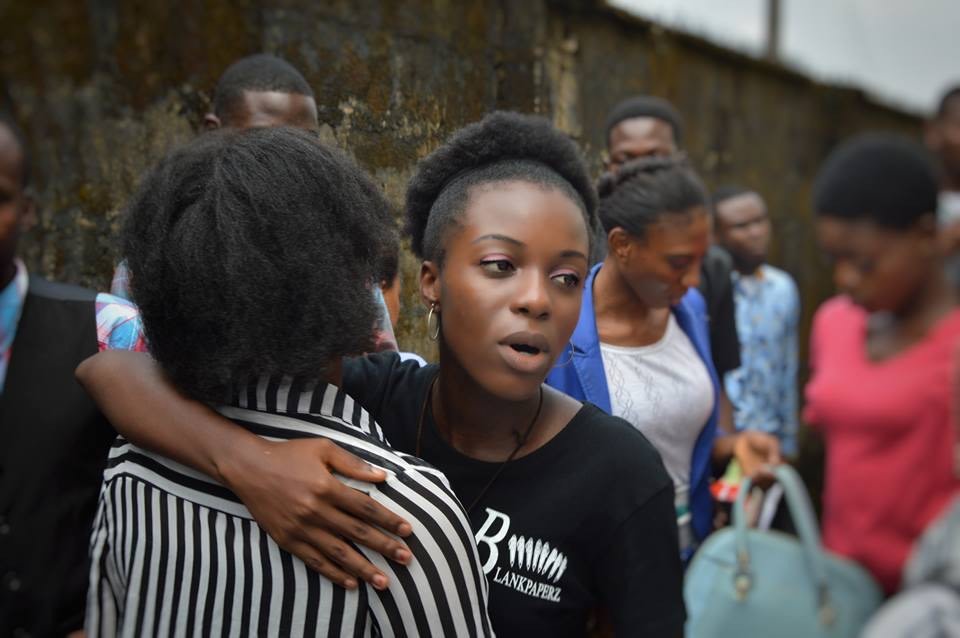 I believe that my life cannot be the sole reason for my existence and I hope to die empty. I believe words are powerful and kind words cost nothing, especially to a hurting and bruising soul. We do not inherit the earth from our ancestors, we only borrow it from our children and so we must do our best to leave the best legacies behind, to love well, love better and show kindness in the best way.

As at the time of writing this, I am yet to fully graduate from the university and so I hope that in the nearest future, I will inspire, work with and support more young girls to know their worth and believe they can be more. I look forward to collaborating with different bodies and major organizations to hold leadership and networking workshops for creatives, artists and writers so we can have more people interested in using their art for advocacy. And I also want to practically learn more about global media and communications, and the best approaches to raising awareness especially online.

To me, kindness, respect, and helping others shouldn’t just be an option, it should be our lifestyle and our responsibility.