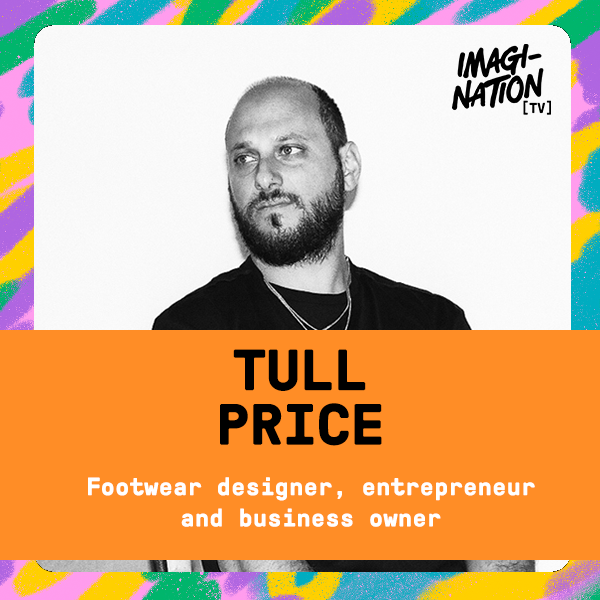 For Tull, design is a visual conversation that happens when he tries to capture a feeling people have at a certain moment; an intuition of what they are looking for next; or something that inspires people, makes them feel or think differently or gives them a future point to which they could respond. And all this is fueled by the desire for freedom. 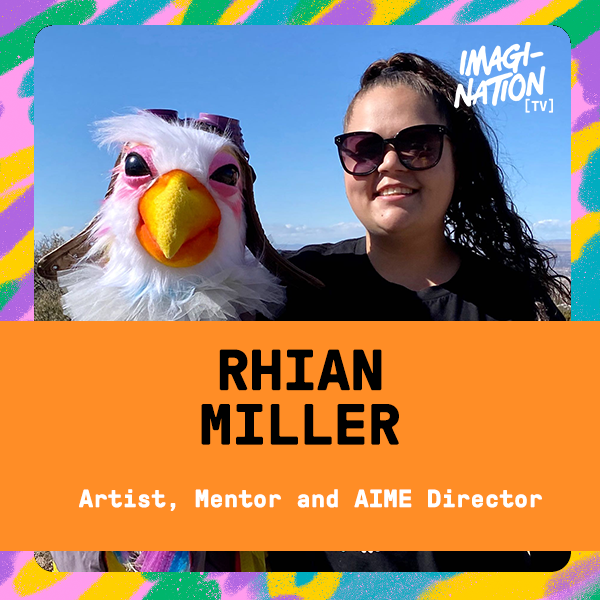 Rhian, who at age 22 designs AIME’s pop-up Imagination Factories, gets inspiration from imagining different elements of the world and dreaming about a magical wonderland when designing solutions around flipping the script for marginalised kids. One particular magical experience - Meow Wolf, literally “a Disneyland on steroids.”

For her, to create situations that show marginalised kids they are the solution to problems in the world today, it’s crucial to have young leaders who can relate to the kids and the problems they face. 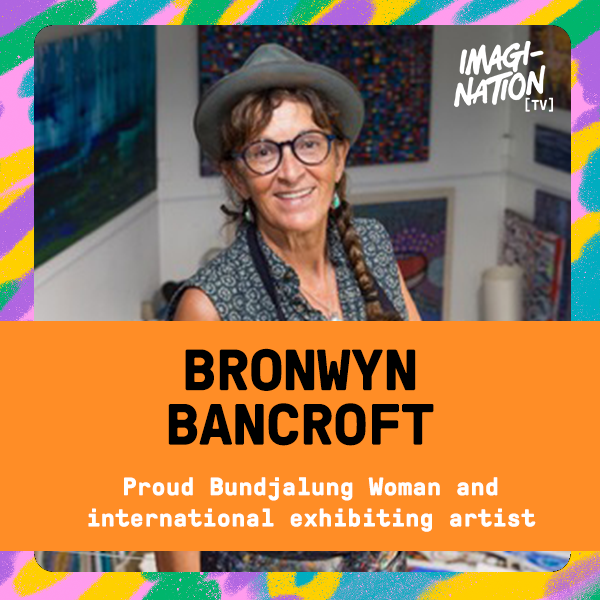 Bronwyn believes design elevates people to change their perceptions. It makes them do things through the eyes of the designer which they had never imagined before. She is on a constant journey of how many colors she uses to make an explosion so that when people view her work, the emotion of the color makes them stop and think of something different. But to allow people into the designer’s mind, it’s important to think how people view the world and design. 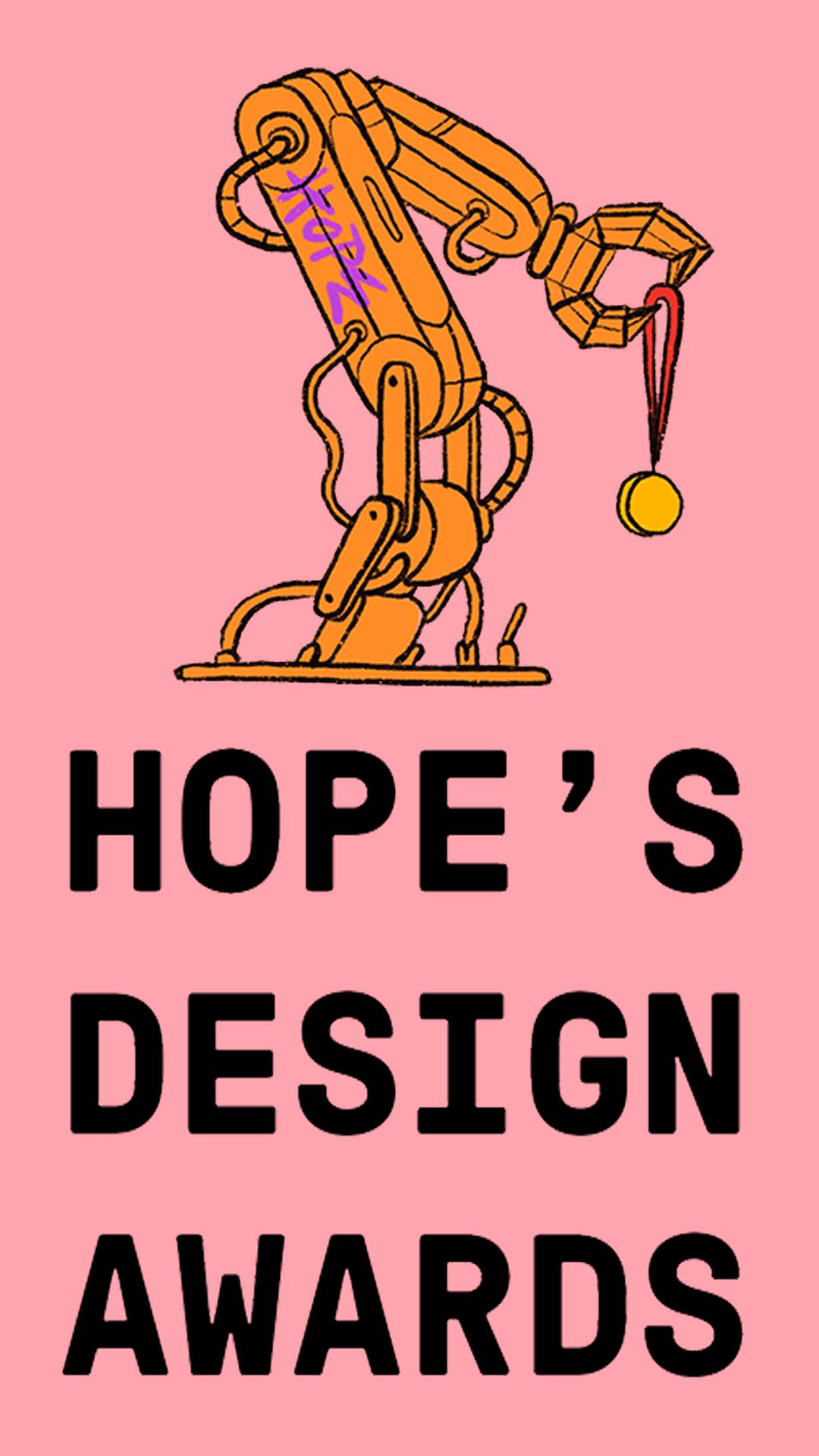 Hope, AIME’s Designer of Impossible Dreams and Jack’s co-host today, wrapped up the show with the first-ever Hope Designer Awards.

The Freedom Award, for young designers, was shared between Nyheemah Cox for her work around the antimicrobial activity and healing properties in three bush plants, and Angelina Arora for inventing a biodegradable alternative to plastic that disintegrates in 33 days.

The Lifetime Award went to Hayao Miyazaki & Studio Ghibli for incredible work in film and animation.

Thanks to our amazing guests for helping us look at how imagination works in designing solutions and shaping a better world.

Shyaka x
keyboard_backspace Back to Stories

Board the AIME Rocket Ship

BOARD THE AIME ROCKET SHIP