Have you ever wondered what Hope would say if Hope could talk? Have you ever listened closely enough to hear her voice? Today, Hope took the form of three humans on IN{TV} to talk about how Hope is designed and how she is expressing herself in the world today. 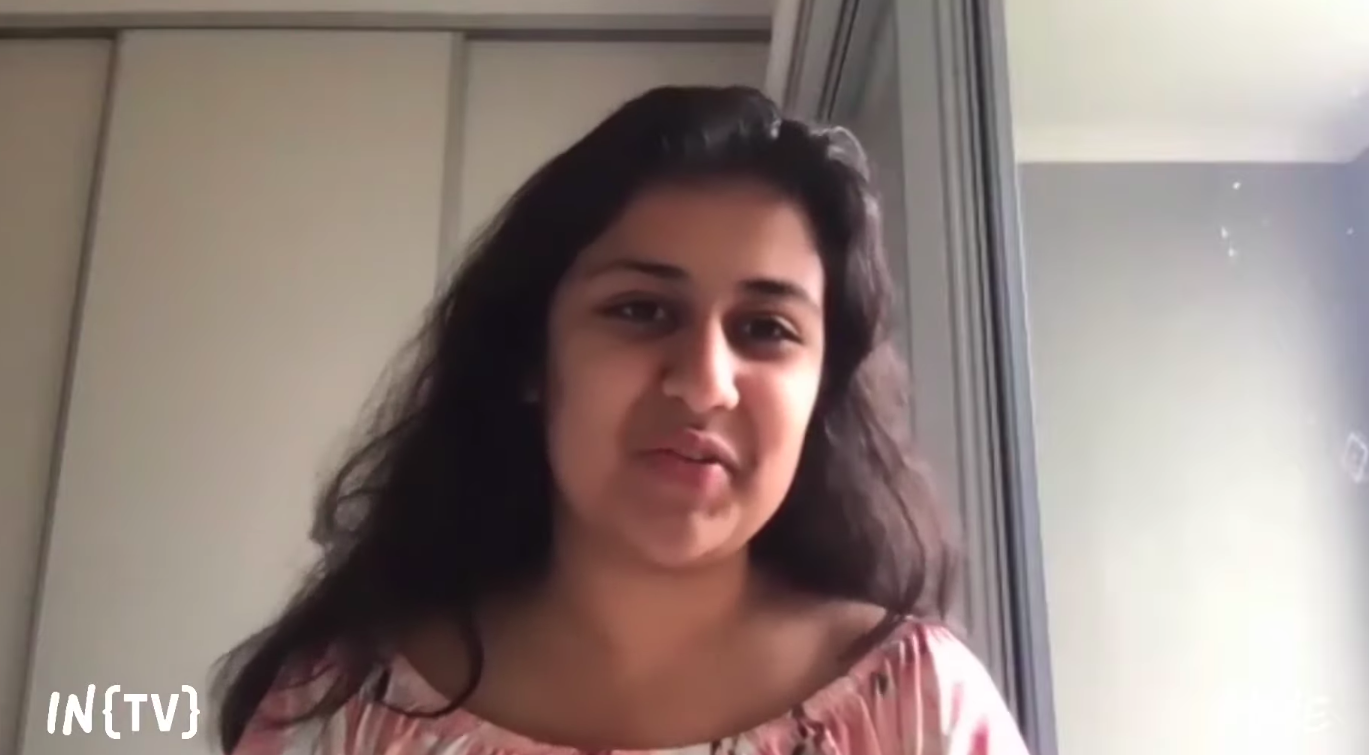 Angelina Arora invented a biodegradable plastic made from prawn shells and the same silk that spiders make webs from. That sounds like a kind of magic, right? It’s as durable as conventional plastic and decomposes 1.5 million times faster than your regular tupperware container - yes that’s right, one and a half MILLION times faster than conventional plastic. If you put this plastic into your veggie garden it will act as an agricultural mulch promoting plant growth, health and immunity. Hope is alive and thriving in Angelina Arora, but turns out she has the same doubts as regular humans. “I used to have a lot of doubt. However, I don’t see my age as a barrier, but as an opportunity to do more. I don’t see myself as any different to the people I’m in boardrooms with. I think that applies to everything, not just to age but to race, gender, socio-economic status, everything.”

Q & A with Angelina Arora

At 16, Angelina invented a biodegradable alternative to plastic that decomposes in 33 days and is good for the soil. Now, she’s studying for a medical degree while working on getting her invention to market.

What were you doing at age 12 or 9 or 6 to get ready for this? Were you thinking about design as a 9-year-old?

Not quite at 9. It came along as a school project. I’ve always been passionate about making a difference in the world and doing everything I can and in high school I found that science is really my way to do so. I didn't want to do something just for a mark; I wanted to be more than that.

Who’s your biggest champion, someone who’s really encouraged you to push ahead?

Definitely my family and my parents, who've always been very supportive. But BHP Billiton and CSIRO and the Science Teachers Association of New South Wales, as well as my teachers and mentors at school have all been really encouraging and always believed in me, even sometimes and I didn’t believe in myself.

So you’re sitting down at boardrooms with CEOs of major manufacturing companies as a 16-year-old. How do you wrestle with doubt? Do you have any doubt?

Of course! I used to have a lot of doubt. I’m not seeing my age as a barrier but as an opportunity to do more. But it's taken a lot of people and a lot of situations and experience to finally get to the stage where I don't see myself as any different or any younger than the people that I'm talking with or in boardrooms with. I think that applies to everything, not just age but race, gender or socioeconomic status.

How have you handled doing something different at a young age and getting that recognition?

It’s been challenging at times but it's also been really fun. A lot of the time I felt like I was living two different lives. I have one at school and then I'd go home and be in meetings and do interviews and work in the lab. I think making that distance between what I'm doing, my two different focuses, was key to not getting messed up or muddled up with everything and getting overwhelmed. So putting myself in a different mindset when approaching different things.

Last week you won the Future Award in Hope’s Design Awards. Is it the biggest and best award you've ever received? 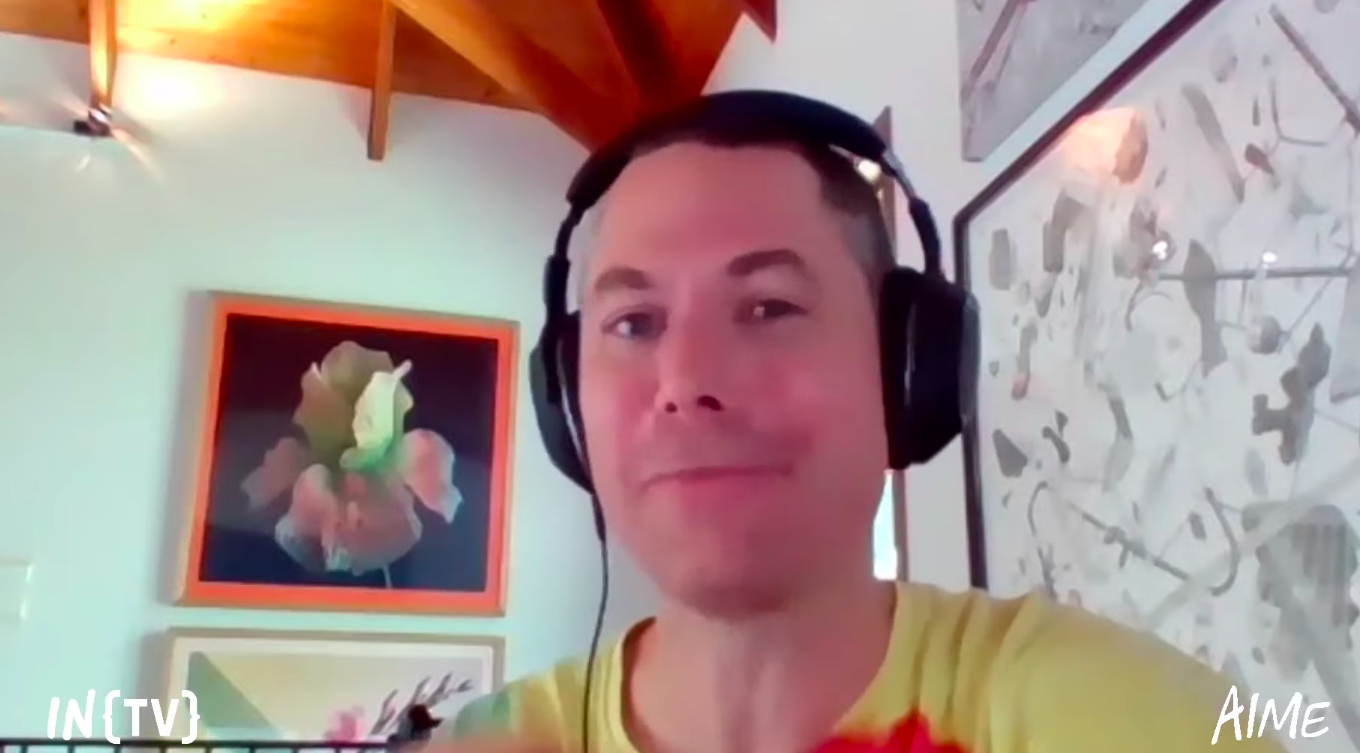 Jonathan Zawada, who designs for Flume, The Presets and others, finds Hope in creation: “I end up turning to my creative work to exercise hope. When I’m making things, when I’m drawing, creating, that's the spot where I go into my zone. There’s a spot I go into where art can turn into absolutely anything. Once I’m in that zone I forget about everything else. All of the other things that can be negative about my life, they just wash away.” 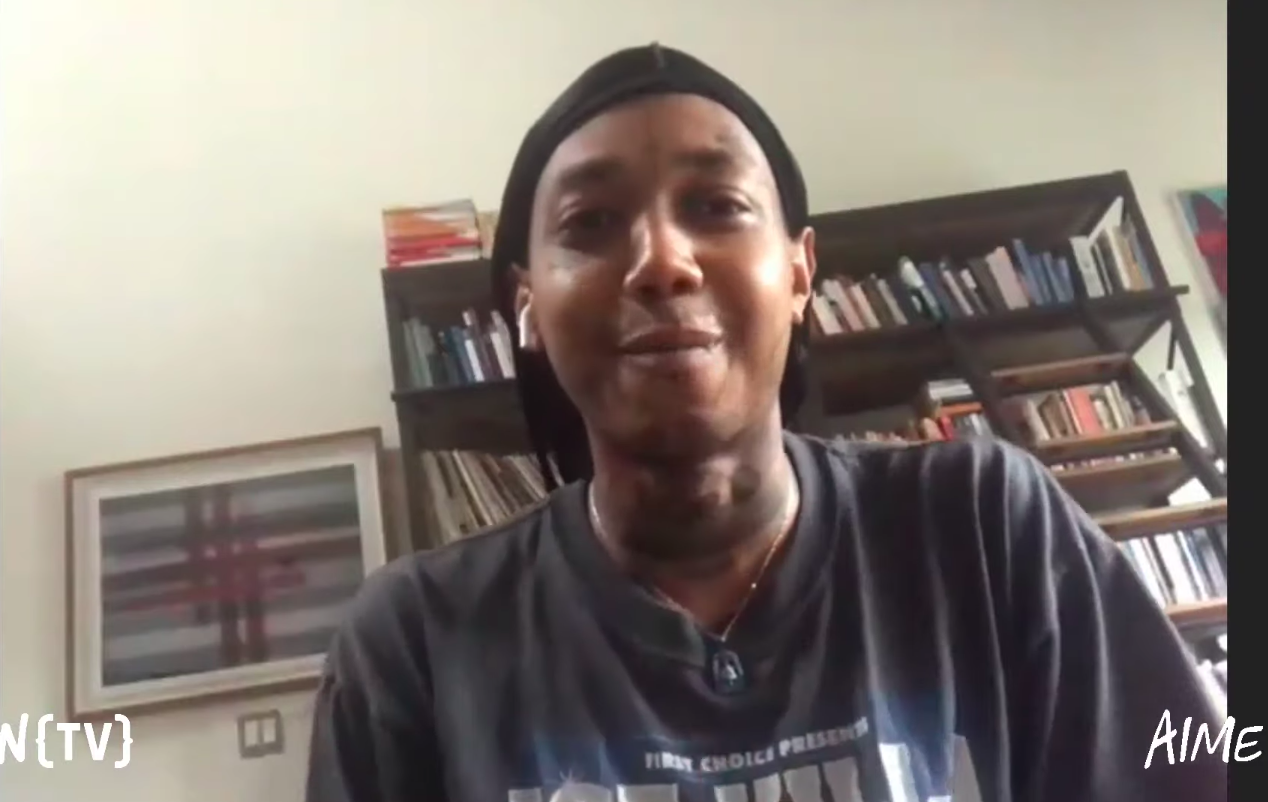 Jabari Jacuzzi gave us all a little piece of Hope to become designers ourselves: “Design can just be a thought or it can be with your hands. Design can be anything and you’re never designing wrong. As a designer I think that you should put the world first always.”

To conclude the show, in HOPE’S DESIGN AWARDS, Maya Lin, won the Lifetime Achievement Award You can and should check out her work here. The Future Award went to young fashion designer and United Nations Junior Ambassador of Peace Egypt ‘Ify’ Ufele.

Blake x
keyboard_backspace Back to Stories

Board the AIME Rocket Ship

BOARD THE AIME ROCKET SHIP