‘Imagine if we changed the date’

365 days ago, I was a few weeks into my gig as Co-CEO and I had the opportunity to talk about AIME on radio for the first time.

It was Hottest 100 Day and I was excited to take part, mainly because this time, things were different. The Hottest 100 was making its debut on a new day, January 27. Game-changer.

We started yarning with the crew and learned that listeners pick-up of the date change was a bit slow and at that point it didn’t seem like people were as receptive to the change as we’d hoped. But, as the day went on, we learned that not only were more Australians wearing the AIME and triple j collaboration t-shirts than previous years, but there were more listeners tuning into the Hottest 100 countdown than ever before.

Imagine what could happen if we actually changed the date as a whole. Imagine if this debate wasn’t something that we have to ignite every year. Imagine if we could celebrate our country on a date where everyone is represented and celebrated.

January 26, first and foremost for me is my oldest sister Whitney’s birthday. Growing up, we would do something for her, most of the time at home. But I also identify January 26 as Survival/Invasion Day and it is a day of mourning, reflection and hurt. 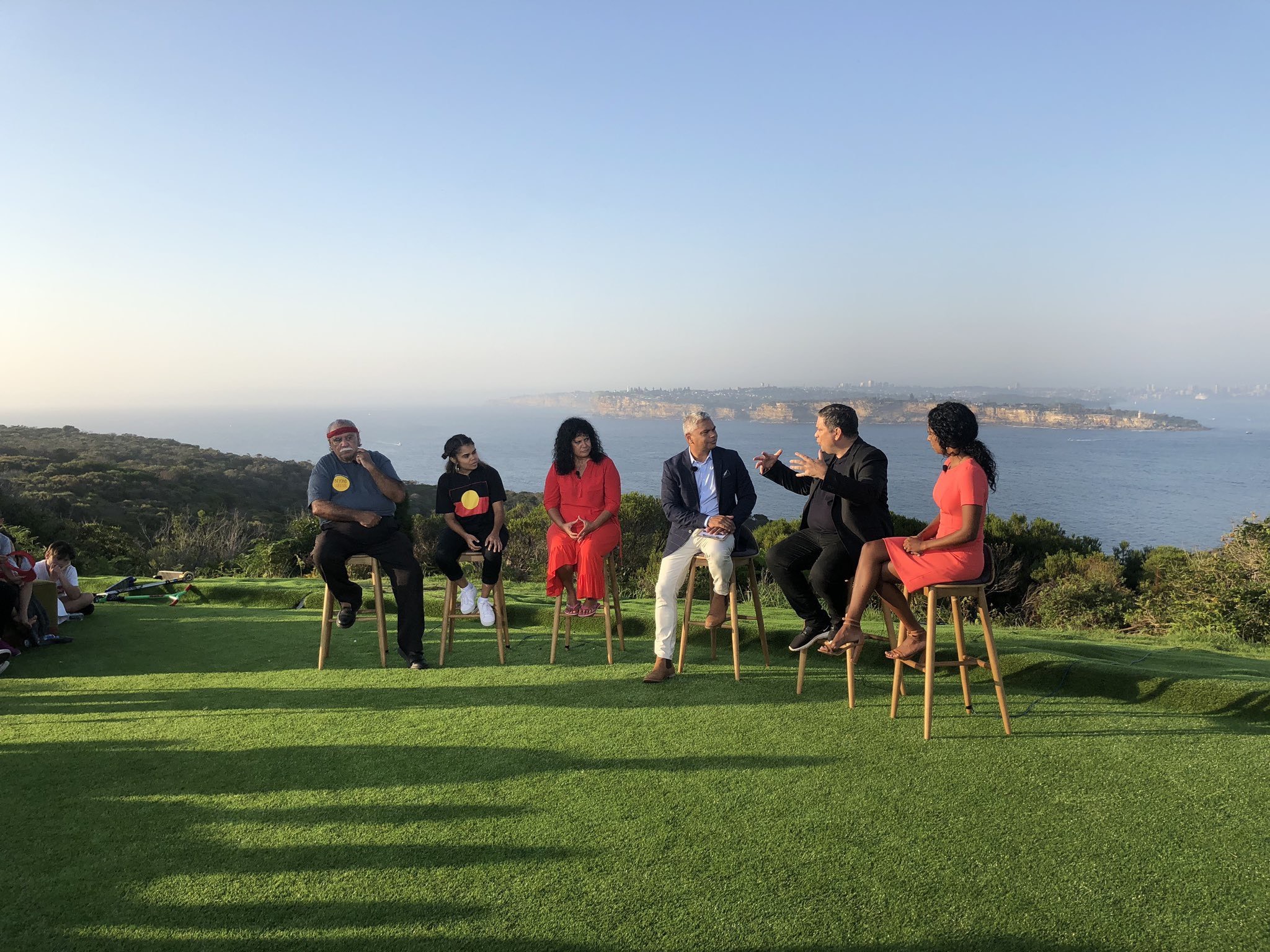 When I was younger, if someone had reacted to me in an ignorant way I would automatically go into defence mode. I’d either become angry or annoyed with them. Whether it be a comment on my skin colour, a deflating comment stereotyping me or questioning my Aboriginality. Although these comments were frustrating, I learned that if I did react in that way, it wouldn’t do me or the person saying these things any good, as I’d be missing the opportunity to have a conversation and teach a lesson.

I got to the point where I thought, I am an educated black woman and if I lose the opportunity to teach this person something new because they might not be aware of what they are saying out of ignorance (or even if they did know), then how else will they learn?

It’s like that saying where “if someone is unkind, be kind anyway”. Now, I’m not saying it always works, I’m not going to say it is easy to be kind when people do react in a negative way, however in those moments when someone does take something away from what you are saying and sees the world from a new perspective, it is one step closer to that person being educated on the reasons why First Nations Australians want to change the date.

We’re at a point in history where there is no better time to do this. Australia is home to the oldest surviving culture in the world and it should be something all Australians celebrate and I can’t wait to see the day when this does happen.