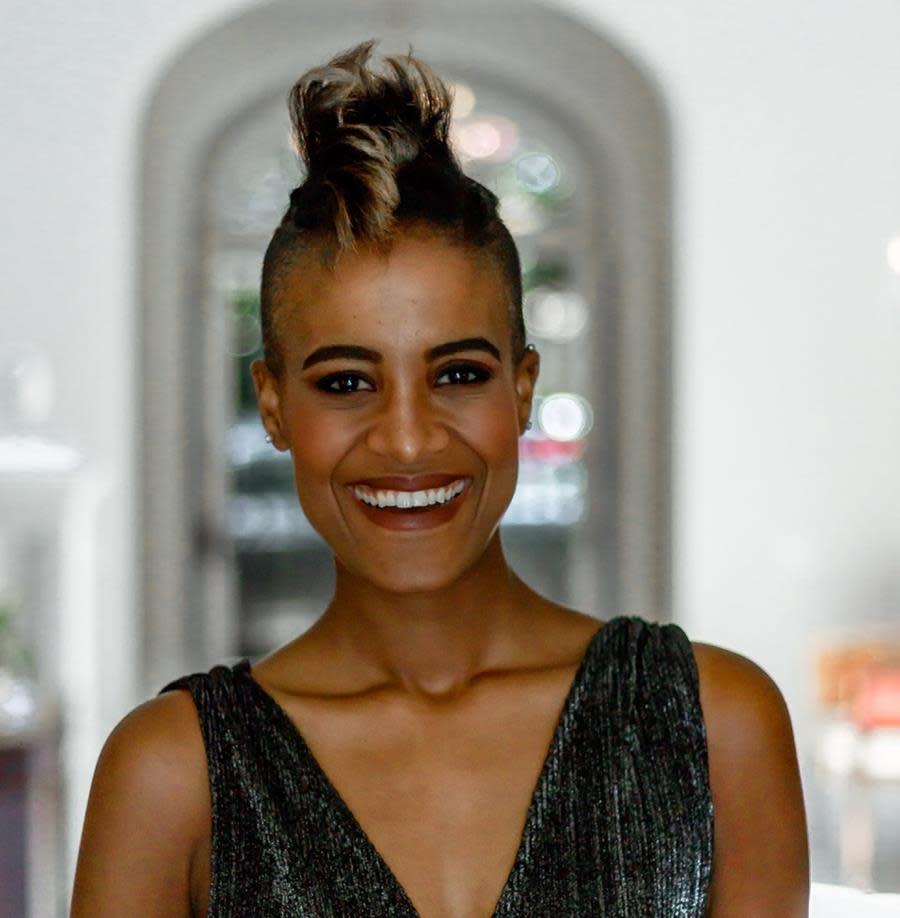 My name is Candice Mama, I was born in 1991 in South Africa; a country that was gripped by the grossly violent and oppressive system of Apartheid and this is my story.

In September 2014, The National Prosecuting Authority reached out to my family to enquire about whether or not we would like to meet Eugene de Kock (a former South African Police colonel, torturer, and assassin active under the apartheid government. Nicknamed “ Prime Evil” and sentenced to 212 years in prison under 89 charges).

As many would imagine, it wasn’t a decision we came to without many dinner-table discussions and some trepidation from members of the family. We agreed to schedule our meeting for the following Tuesday.

In the days to come, a sense of self-reflection enveloped me.

My dad, Glenack Masilo Mama, was brutally killed in a vicious and unjust time in our country’s history. My memories of him were nothing but compilations of different people’s stories and pictures we collected over time. However, the one thing I knew for sure about my father was that he had been tortured and then burnt to death by a man named Eugene de Kock.

I went on to read numerous articles and books about the man dubbed Prime Evil and his legacy, which was that of being the face and embodiment of an unjustifiable system of hate and oppression.

Growing up in a house where reading and introspection were encouraged allowed me to be able to contextualise my dad’s killing. Which, in my mind, made his death mean something.

He died fighting a system and wanting a different country for my brother and myself, which we are extremely fortunate to now be living in.

If I wanted to resent him, I would never be able to fully enjoy the life my dad and so many others willingly or unwillingly died for.

He had robbed me of a father and I had subconsciously given him sixteen years of my anger, anguish, sleepless nights and bouts of severe depression. One day I just refused for him to take away my joy and enthusiasm for life any more than he already had.

So I did what I had to do and I forgave him.

At the age of Twenty-Three, here I am with my family ready to finally meet the man who took away not only my father but so many others – friends, husbands, and sons. I was surprised at how I froze and allowed my mum to lead the line of questioning until I became present again.

With every question asked and every answer given, my empathy grew for this complete stranger who spoke so sincerely that I couldn’t help but let my defences down.

I looked on in awe as I witnessed myself crying not because of who I had lost, but because I saw a man who was created by a regime and who took the fall for a government. A man who lost so much more than I would bear had I been in the same situation.

I left having felt like I had just been lucky enough to meet one of the most brilliant thinkers of my time and someone who was also a victim to a system of indoctrination. I had forgiven him then, but having met him, I can say I have been changed by this encounter forever.

A few days later I went on to write an open letter to our Judicial system with the following excerpt, in favour of Eugene’s parol which he later received:

“The African National Congress’s strategic objectives are to build a united nonracial, nonsexist and prosperous society. I believe in order to do that and fulfil the vision of the greats like Nelson Mandela, we have to go through the reconciliation process as a country, because there can be no progress without reconciliation.

As was the mantra within the struggle: “The main enemy is the system and those who continue to support the system.”

This doesn’t make Eugene de Kock a martyr in any way, shape or form. It does, however, mean we remove the venom in our system as a country to move forward uncrippled by the past. 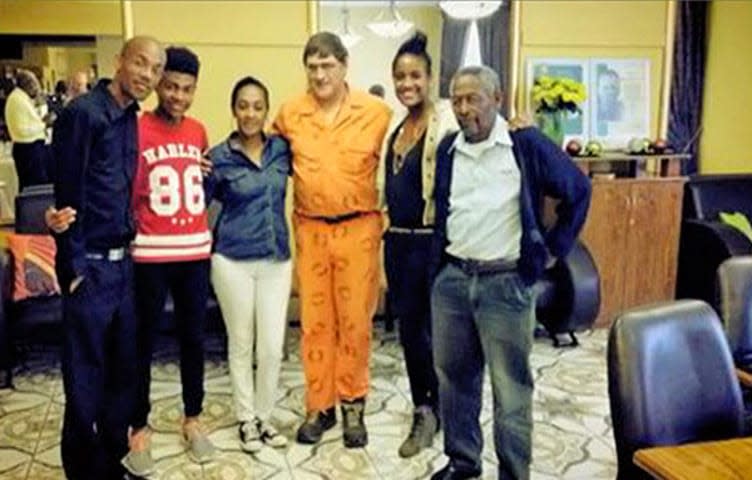 A few things shifted inside me when I sat face to face with my father's killer and the most profound was that when I forgave Eugene, I suddenly realised it had been me who was in prison the entire time.

I have a firm belief that as we learn, we must teach if the world is to become a kinder place. This is why it is an honour for me to be a mentor with AIME in South Africa, sharing my story to help build a stronger and fairer country, and in turn a fairer world."

Candice Mama
keyboard_backspace Back to Stories