Entitled to make a positive change

I talk about the entitlement that is so often spoken of millennials. The one thing I love people feeling entitled to is the right to change their circumstances, for the better. So many of the problems we see in the world today come because of disregard of the simple ability to be kind, to care and to empathise. So many of the solutions we’ve seen in response to injustice, have come because people understand the importance of exercising their ability to change their circumstances.

It is because of that, that I ask that in your actions, and words – you exercise your right to be kind and pair that with the right to change the world.

I’m Mercy Ngulube, and I happen to be one of the (almost) 37 million people on earth that live with HIV.

Back in 1998, being born with HIV was a diagnosis that came without a hope for the future. Yet, 20 years later, I am healthy, happy and hopeful.

When I was told that I was living with HIV, I was also told that this is information that society ignorantly uses to dismiss people. People living with and affected by HIV are often from the most marginalised communities in our society.

I came to a realisation that my worth was not something that three letters could easily strip from me. HIV didn’t need to have the power to outcast me. Instead, I had the power to change perceptions. So, I did. 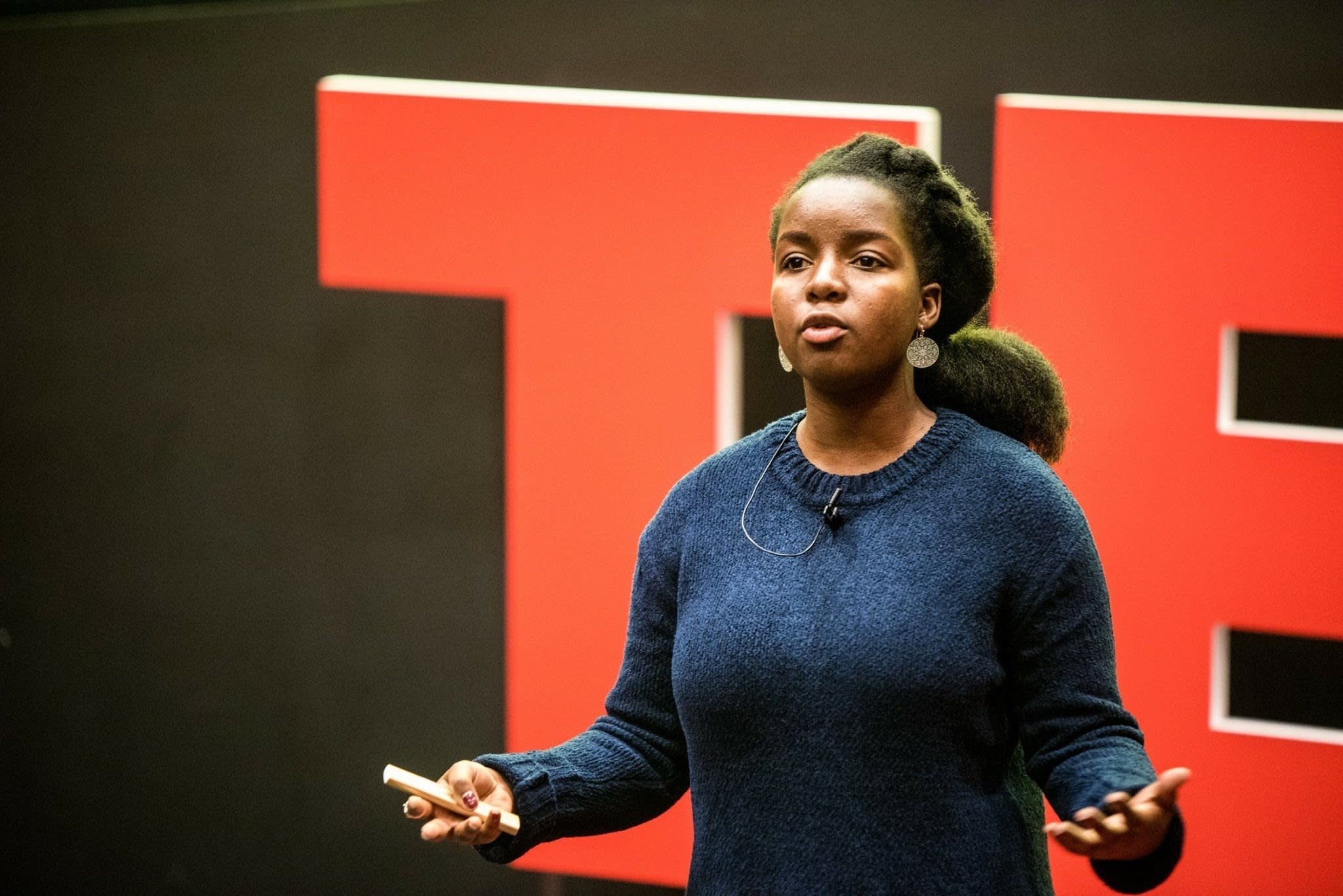 I began this when I was 16, becoming the chair of the Children’s HIV Association Youth Committee. It was there that I started to realise the power that is available to young people. Young people are often a group that feel they are not given a voice, a meaningful one. Yet, in my role over two years, I managed to create change.

Since becoming a HIV advocate, I have learnt so much about change. Right now, we have more young people on earth than ever before. As young people, this generation has an incredible chance to make a unique impact on the world we live in, and we already are.

In 2017, I received a Diana’s Legacy Award. Princess Diana was a figure that left a legacy of kindness, and I’m proud to have been recognised as a person who continues that legacy. To me, kindness is not only acknowledging the needs of a community, but letting those needs shape your actions.

So often in activism that looks to shape the future of global development, I am left feeling frustrated, confused and tired. Yet, the countless actions of kindness that I see in the community I am a part of, remind me that whilst it may not feel like it, kindness propels us to be better and most importantly, forward.

"I love that no matter who a person is, what they have, or where they are from; we are all capable of creating change." Mercy Ngulube

This summer, I’ve had the chance to be involved in lots of things, in some way or another creating change. Though, the week that was my highlight was attending the International AIDS Conference in Amsterdam. One thing about HIV is that there is such a rich history of the ways in which a community has come together to create change. I love that.

I got to interview HRH The Duke of Sussex, along with advocates – and I love that no matter who a person is, what they have, or where they are from; we are all capable of creating change. I had the chance that week to meet so many young people, in a movement that is evolving to accommodate them who aren’t afraid of the change they need to help make, and that is so refreshing and necessary.

In the last 20 years, we have grown accustomed to a world that is always rapidly changing, and because of that we have a generation of young people who are not only capable of making change but aware of it. We have a different outlook to change, because we live in a world where things are constantly changing, something which we can enjoy and use to our advantage. 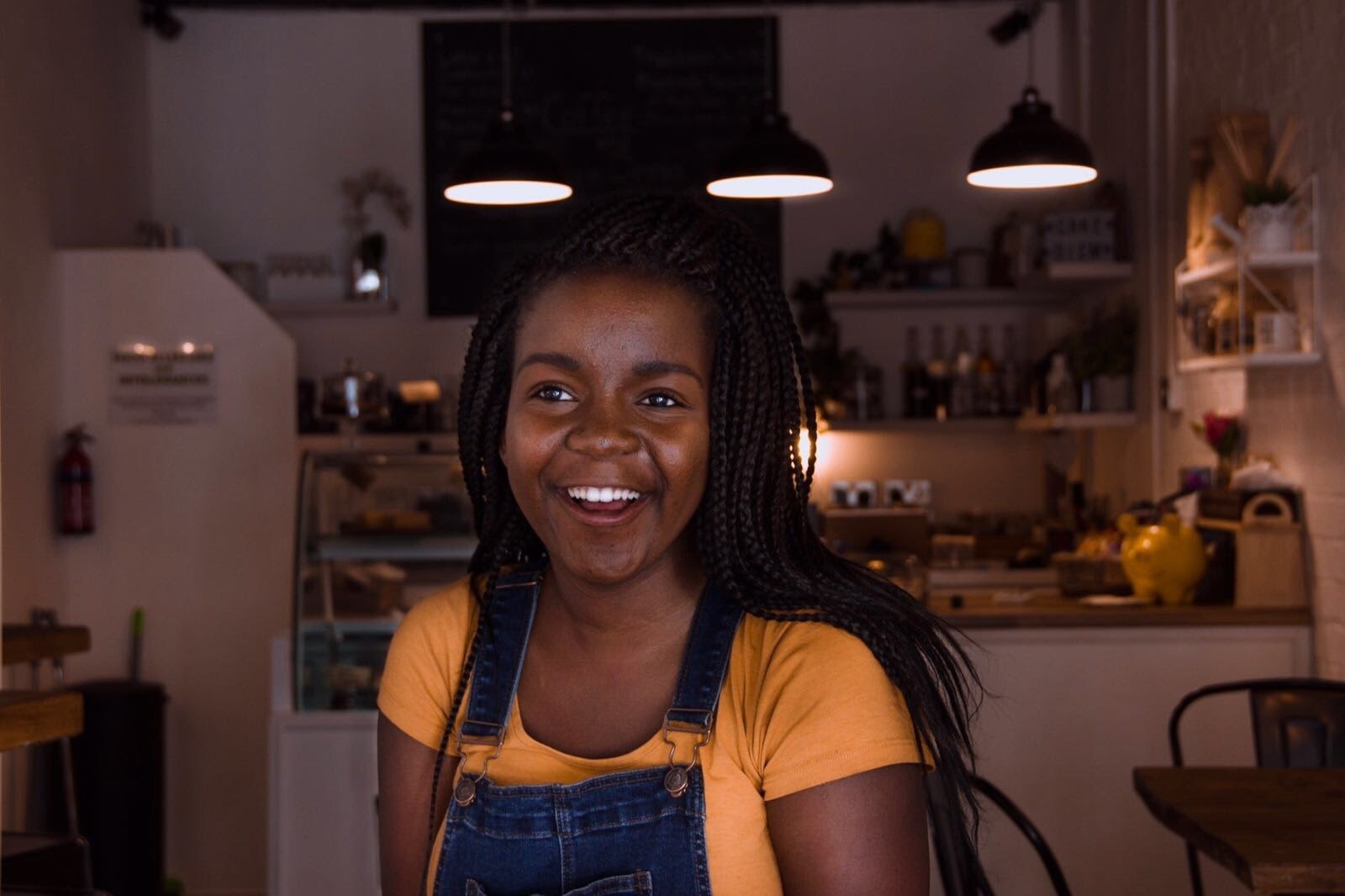 So next time you see a change you could make, an opportunity to be kind or a moment to make someone smile, take it.