A real sense of panic loomed at Parliament House on Monday morning as we bore witness to the start of a hurricane week for Australian politics and modern democracy.

As one side of Parliament scrambled, I sat calmly and composed along with AIME staff members Steph Beck, Alex Jackson and Darren Brady, in the office of Shadow Finance Minister, Jim Chalmers. We were welcomed and joined by some of Jim’s team, including Wayne Swan and Cathy O’Toole.

Jim was just under an hour away from introducing a private members bill to Federal Parliament commending the work of AIME in Australia and now abroad, calling on the Federal Government to look deeper into the solutions that the model can provide.

We calmly discussed, at depth, one of the most human solutions to bringing people together in a world that is riddled with division. The conversation was centred around the simple tool of mentoring. 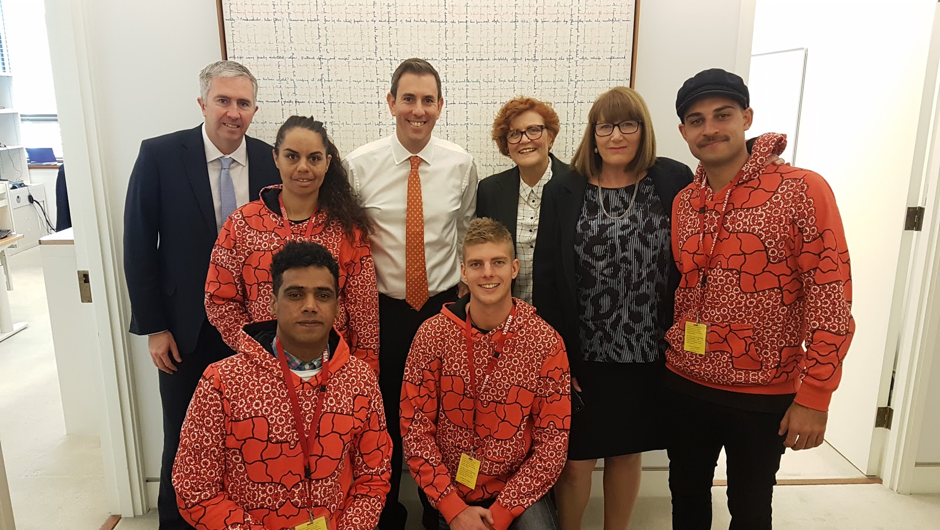 Now, mentoring isn’t a soft concept. It’s at the heart of our nation's soul and it’s only when you walk back into the shadows of Australian history that you realise mentoring has been around for 60,000+ years.

Ironically, it’s the backbone to modern democracy and the absolute foundation of the house that we were sitting in.

As the clock neared 10:50am, Jim Chalmers walked into Parliament House and in the process, stood on the right side of history. Jim was flanked by his Labor counterparts, including Linda Burney (who was donning her AIME hoodie), Cathy O’Toole and Justine Elliot; all of whom would follow Jim’s lead by voicing their unwavering support of the critical work that AIME has been undertaking for the last 14+ years.

As Jim took to the stand to deliver his address, myself and the team took our seats. We watched on with a keen interest as another piece of history was being written into the AIME books.

“Deputy Speaker, it might be that the answer to so many of these challenges has been hiding in plain sight and it might be that AIME has shown us how to fix the problems that we too often dismiss as intractable,” Jim began.

“There is absolutely no reason why mentoring can’t be one of the ways that we knit this country back together after too many years and too much division. But it will take a change in thinking, not just here in this building but out there in the community - a permanent shift in mindset, to end the cycle of disadvantage”.

Jim was followed by both Cathy O’Toole and Justine Elliot, who both ensured that their personal support was not just voiced but importantly, heard.

“AIME is different, there is no other way to describe this program. It’s a concept of the mind, a shift that actually works. AIME ends the cycle of injustice and gives kids the chance of a better future,” Cathy O’Toole remarked.

“I commend AIME’s outstanding work and look forward to seeing how models like this can be adopted elsewhere,” Justine Elliot noted. 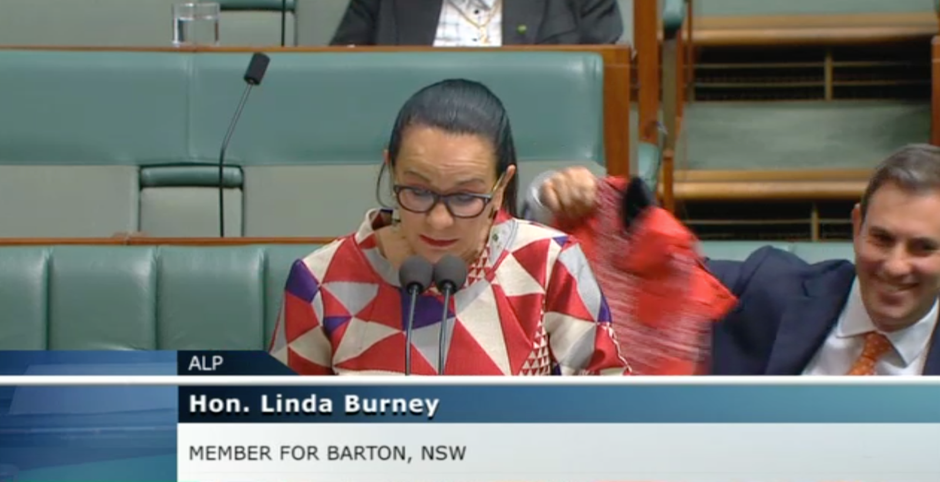 As always, Aunty Linda Burney brought her considered depth of thought to the table and as she rounded out the proceedings, she paused and stared up at me and the team with a huge sense of sincerity.

“Education is the key to providing a life of choice and chances, and that is the power of AIME. I’d like to thank you and put on record, along with my colleagues on both sides of the house, just how extraordinary and important you are to the future generations of Indigenous people in this country,” Aunty Linda Burney said.

For the last fortnight, many have decided to focus on the barriers that have been built and while all of that has happened, we’ve continued to build bridges of mentoring and there are two stories that I’d like to quickly touch on.

We’ll also be conducting a program day in Kalgoorlie, commemorating the two year anniversary of young Elijah, whose life was tragically taken. On this day, we’ll see the local Aboriginal community come together with the local police as we continue to take measured steps to bring the town of Kal together.

When we challenge Australians to be the best version of ourselves, to tackle complex challenges together and to build bridges rather than rip them down - we have a chance of leaving behind old worlds to create new ones.

We’re so much better together - let’s never lose sight of that. 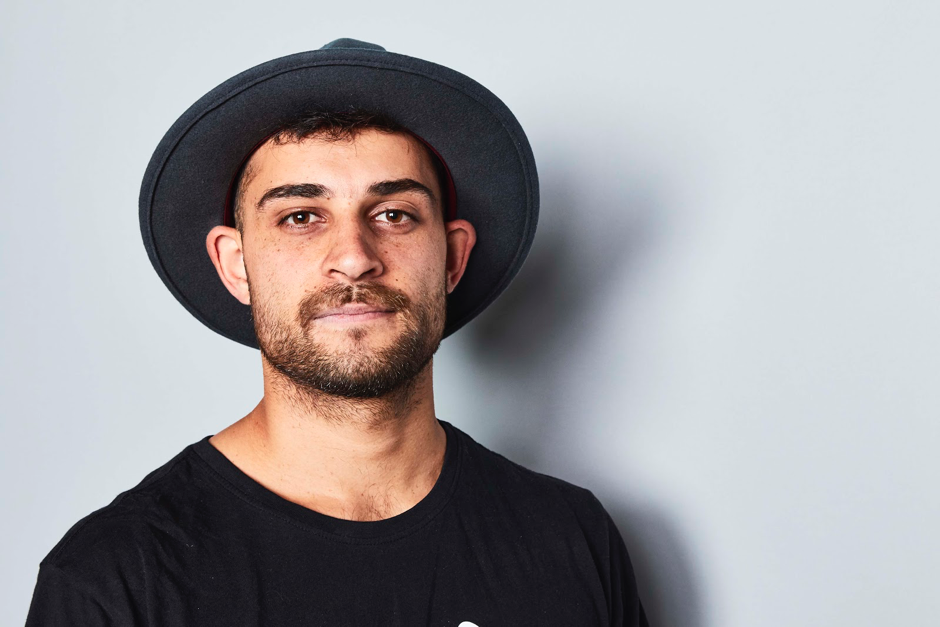